John Marston (c. 1576–1634) was a dramatist of the Elizabethan and Jacobean periods, known for his satirical wit and literary feuds with Ben Jonson. His dramatic corpus consists of nine plays of uncontested authorship. This article investigates four additional plays of uncertain authorship which have been associated with Marston: Lust’s Dominion; Histriomastix; The Family of Love; and The Insatiate Countess. The internal evidence for Marston’s hand in these four texts is examined and an analysis made of the potential divisions of authorship. The essay provides a survey of Marston’s individual style by testing vocabulary; prosody; collocations of thought and language; and versification habits within both his acknowledged plays and the contested texts, in comparison to plays written by other authorship candidates. 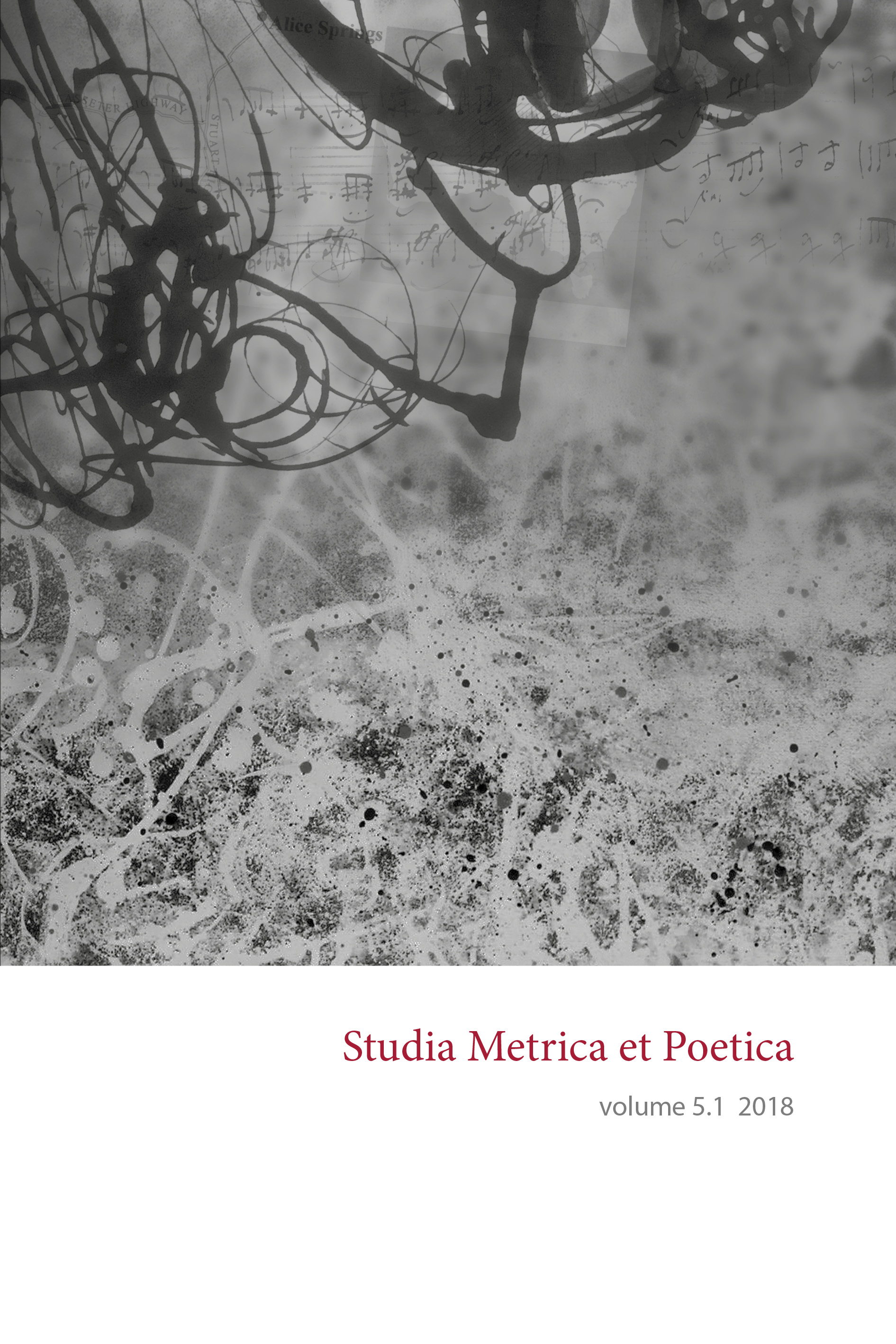