Although John Fletcher is recognized as one of the most influential dramatists of the early modern period, many of the theories concerning the divisions of authorship in his collaborative plays continue to present insoluble difficulties. For instance, according to the soundly based chronology developed by Martin Wiggins, many plays attributed in part to Francis Beaumont appear to have been written after Beaumont had ceased writing (c. 1613), or even after he died in 1616. A prime example would be The Noble Gentleman (1626), which E. H. C. Oliphant and Cyrus Hoy attributed in part to Beaumont. Modern scholarship holds that this was Fletcher’s last play and that it was completed by another hand after Fletcher died in 1625. This article offers the most comprehensive analysis yet undertaken of the stylistic qualities of the “non-Fletcher” portions in this play in relation to dramatists writing for the King’s Men at the time, thereby opening up several new lines of enquiry for co-authored plays of the period. Seeking to broaden our understanding of the collaborative practices in plays produced by that company in or around 1626, through a combination of literary-historical and quantitative analysis, the article puts forth a new candidate for Fletcher’s posthumous collaborator: John Ford. 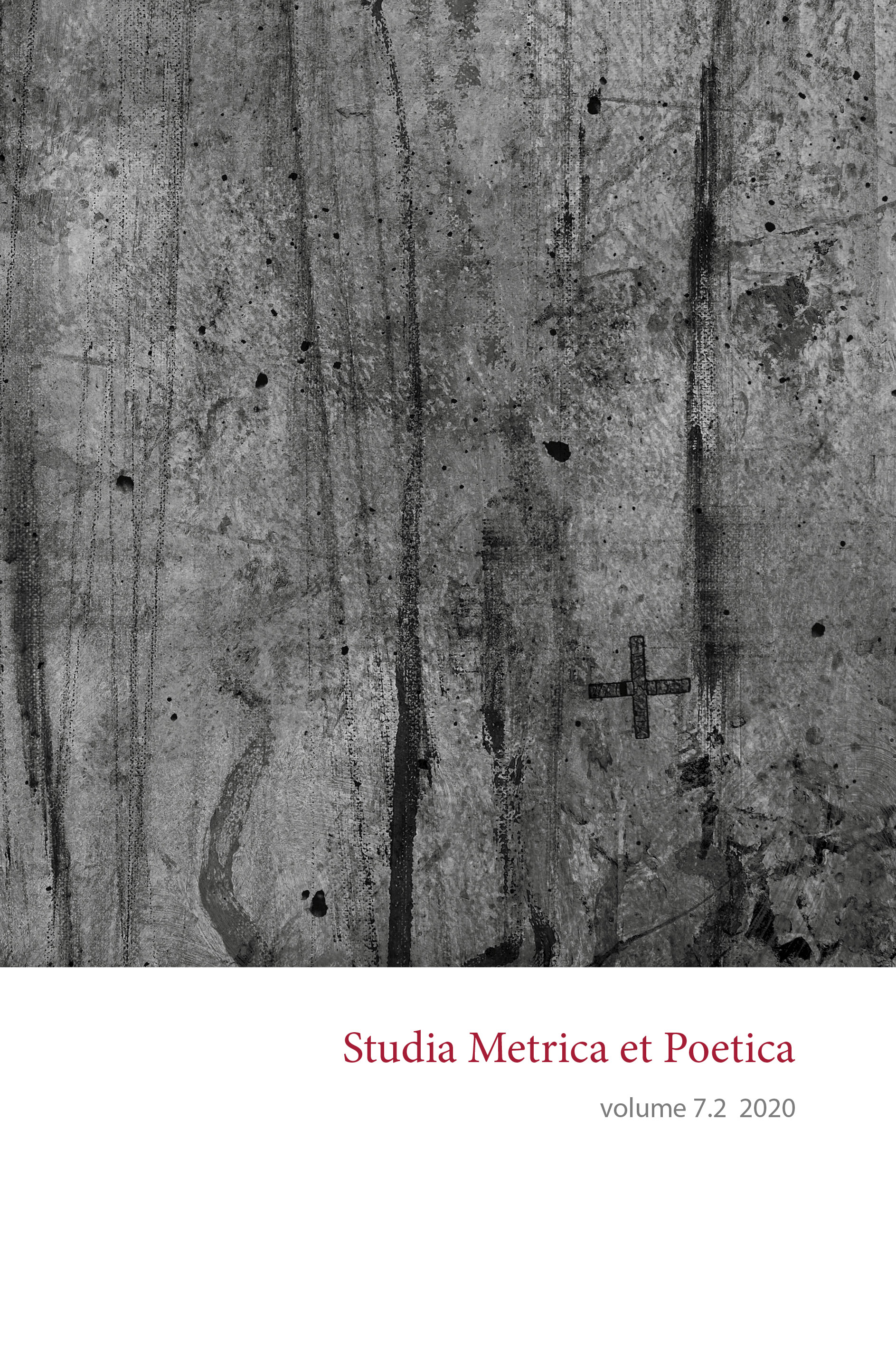