Like other sciences, biosemiotics also has its time-honoured archive, consisting, among other things, of writings by those who have been invented and revered as ancestors of the discipline. One such example is Jakob von Uexküll who has been hailed as a precursor of semiotics, developing his theory of “sign” and “meaning” independently of Saussure and Peirce. The juxtaposition of “sign” and “meaning” is revelatory because one can equally legitimately claim Uexküll as a hermeneutician in the same way as others having claimed him as a semiotician. Such a novel temptation can be justified by Uexküll’s prolonged obsession with Sinn and Bedeutung since his first book in 1909. This paper attempts to reconstruct the immediate intellectual horizon of Uexküll’s historicity, a discursive space traversed by his contemporaries Frege and Husserl, in order to see how Uexküll’s discussions of Zeichen and Gegenstand, Sinn and Bedeutung, were informed by other philosophers of language, and to establish Uexküll as a phenomenological hermeneutician in the tradition of Husserl, Heidegger and Gadamer. To forestall and counter possible criticism that hermeneutics is primarily concerned with textual interpretation, while Uexküll is at most an interpreter of animal life, the paper will discuss his unfinished parody of the Platonic dialogue Meno, which is entitled Die ewige Frage: Biologische Variationen über einen platonischen Dialog (1943). It is through such textual practice that one witnesses the emergence of an Uexküll who embodies at once the addressee exercising his understanding of ancient texts as well as the second addresser recoding his explanation to another group of targeted addressees. This textual practice already goes beyond the confines of biology and in fact involves the linguistic pragmatics of rhetoric and speech act. 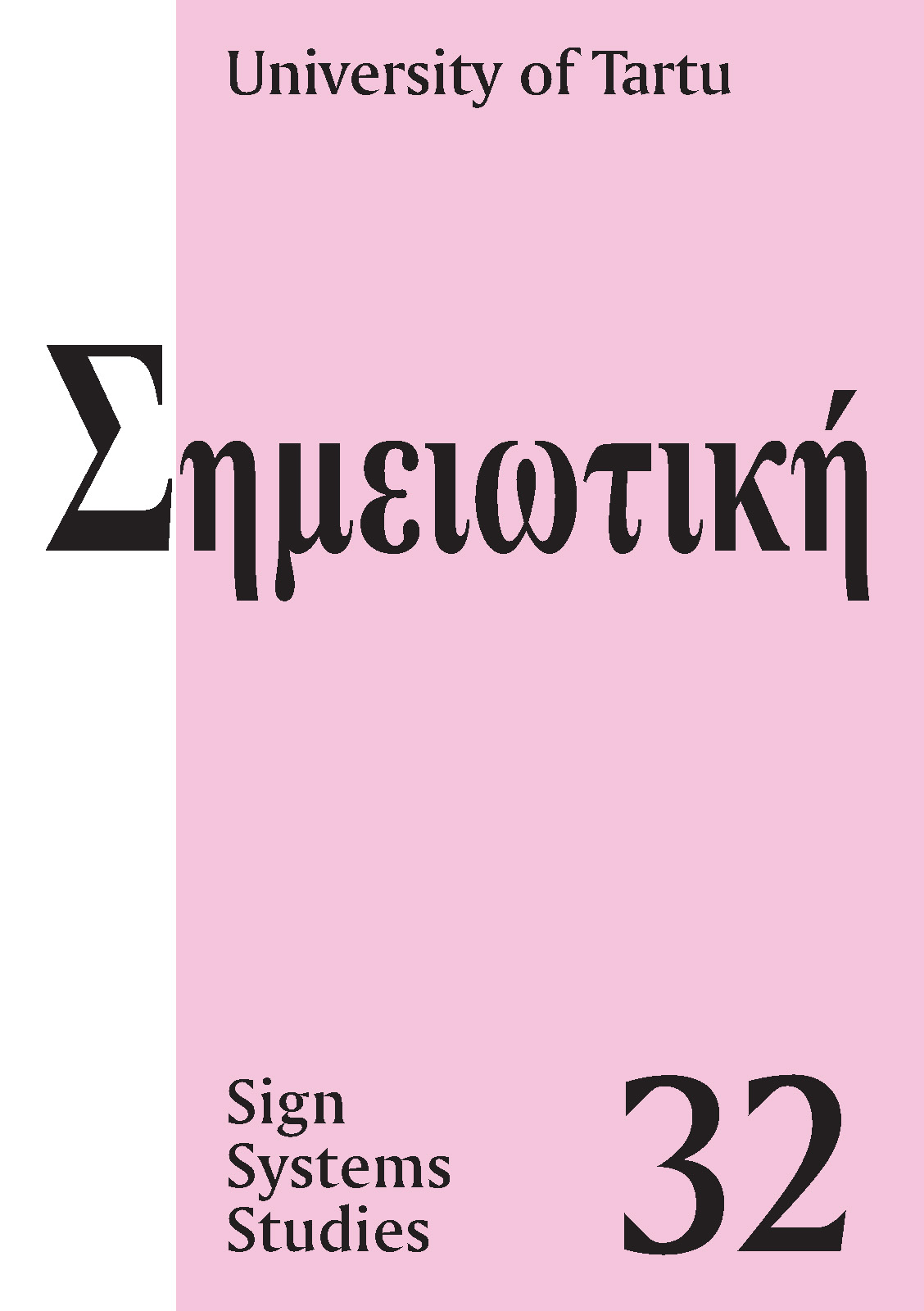