Thomas A. Sebeok’s global semiotics has inspired quite a few followers, noticeably Marcel Danesi, Susan Petrilli and Augusto Ponzio. However, for all the trendiness of the word, the very concept of global should be subject to more rigorous examination, especially within today’s ecological and politico-economic contexts. With human and natural disasters precipitating on a global and almost quotidian basis, it is only appropriate for global semioticians to pay more attention to such phenomena and to contemplate, even when confined to their attics, the semiotic consequences of disasters. The paper probes into the semiotic implications of the tsunami disaster that claimed quarter of a million lives in South and Southeast Asia during the Christmas holidays in 2004, and proposes a semiotics of disaster, developed from the discussions of the eighteenth-century British Empiricist philosopher Thomas Reid and the contemporary semiotician David S. Clarke, Jr. As the word’s etymology indicates, disaster originally referred to a natural phenomenon, i.e., ‘an obnoxious planet’, and only by extension was it later used to cover man-made calamities, be it political or economic. Although the dichotomy of nature versus culture no longer holds good, the author uses the word disaster in the traditional sense by referring to ‘natural’ disasters only. 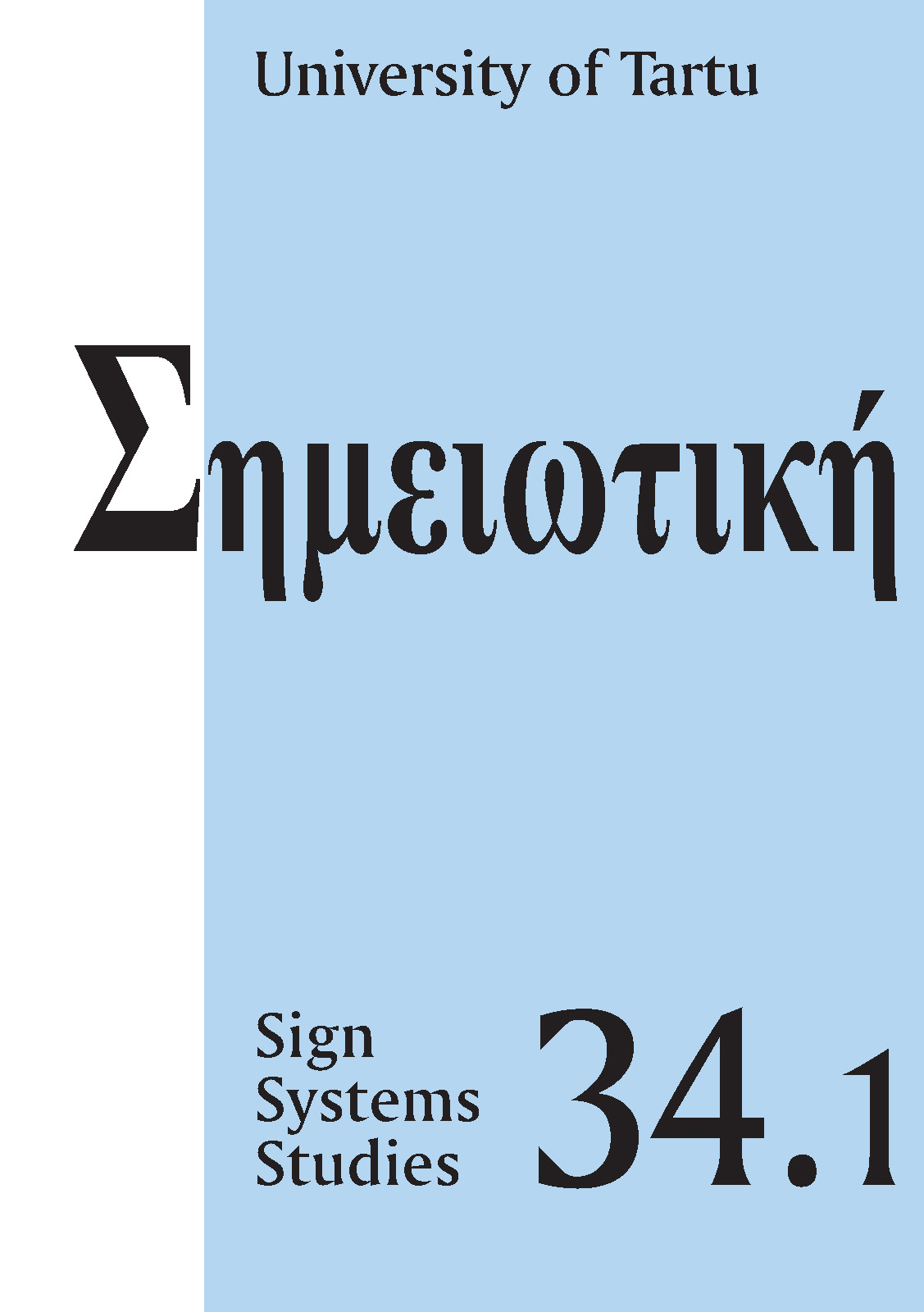