This article considers what happened to American anthropology, which was initiated by the scientist Franz Boas, who commanded all fields of anthropology, physical, biological, and cultural. Boas was a brave field worker who explored Eskimo land, and inspired two famous students, Ruth Benedict and Margaret Mead, to cross borders in new kinds of studies. After this florescence, there was a general return to linear descriptive positivism, superficial comparisons of quantitative cultural traits, and false evolutionary schemes, which did not introduce us to the personalities and inner worlds of the tribal peoples studied. The 1953 study by the philosopher David Bidney was a revelation. Bidney enunciated and clarified all my doubts about the paths of anthropology and his work became to some extent a model for a narration of the story of American anthropology. In many ways he envisaged a semiotics of culture formulated by Lotman. I try to illustrate the fallacies listed by Bidney and how they have been partially overcome in some later anthropological studies which have focused on symbolism, artistry, and subjective qualities of the people studied. I then try to give an overview of the school started by Lotman that spans all human behavior, that demonstrates the complexity of meaning and communication, in vast areas of knowledge, from art, literature, science, and philosophy, that abjured strict relativism and closed systems and has become an inspiration for those who want anthropology to encompass the self and the other, and Bahtin’s double meaning. This paper was inspired by Bidney as a call to explore widely all possible worlds, not to abandon science and reality but to explore deeper inner interrelations and how the aesthetic may be indeed be paramount in the complexities of communication. 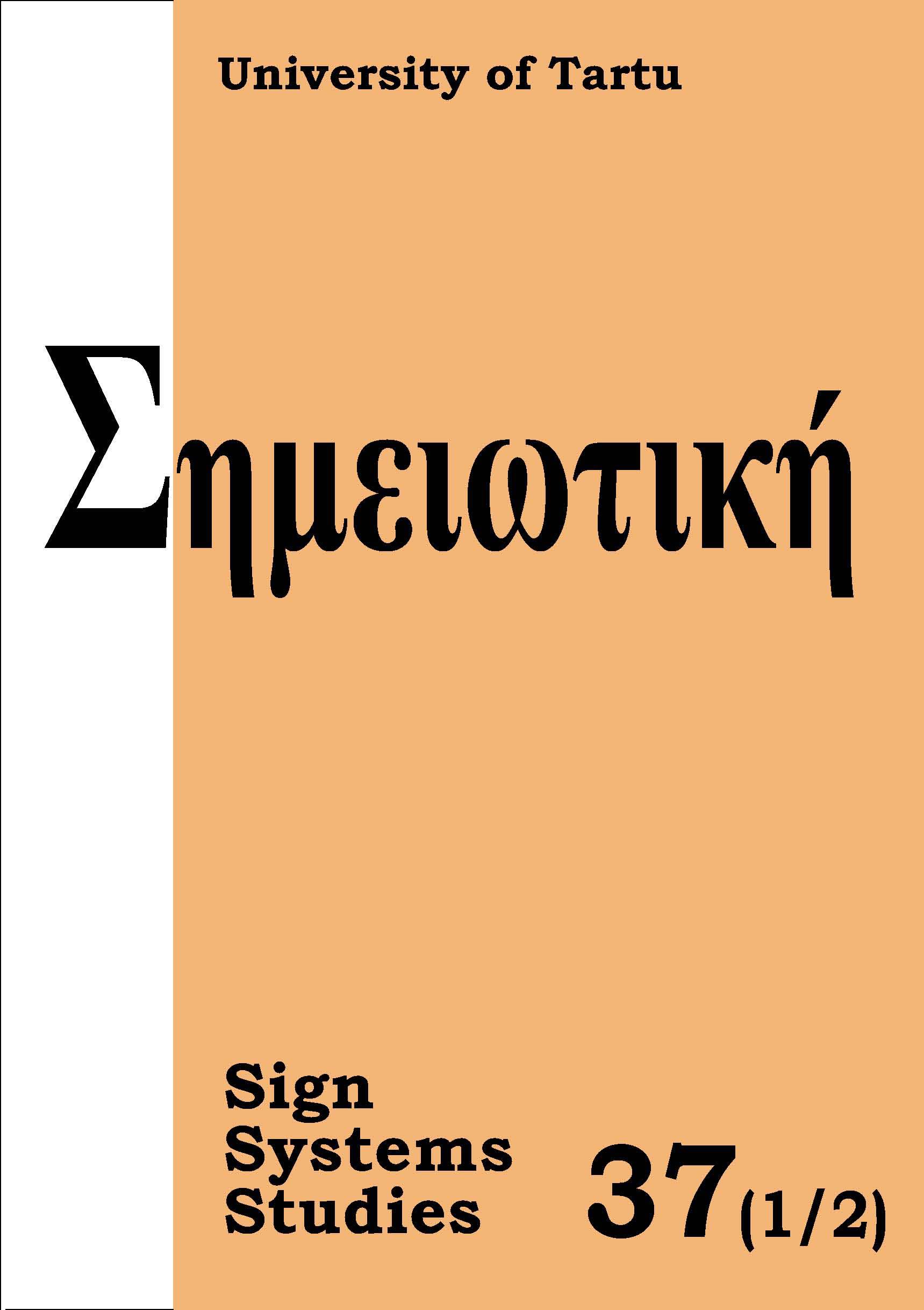