The polyglot self in the semiotic spheres of language and culture

The article focuses on the human individual as a signifying and communicating self whose properties can be detected or assumed on the basis of its language in verbal communication through texts and text-processing activities or, more broadly, in both verbal and non-verbal communication through signs and sign-processing activities in the semiotics of culture. The point of departure is the distinction between the observable self and the inferable self, i.e., a concrete person who transmits and receives verbal and/or non-verbal messages, and a mental subject who is engaged in creating and comprehending them. As a consequence of this distinction, it can be stated that the communicative network of the human life-world consists of two types of collectivities. On the one hand, there are speakers and listeners of particular languages who form interpersonal collectivities of those transmitting and receiving perceivable meaning bearers through physical-acoustic sound waves in the communication channel; on the other hand, there are intersubjective collectivities of those who process and understand intelligible meaning bearers while referring them to an extra-linguistic reality through acts of reasoning and interpreting. Exposing the notion of polyglotism, this paper argues that a multiaspectual typology of selves is possible on the basis of the linguistic and cultural texts that characterize the social roles and pragmatic goals of communication participants in the various domains of the human life-world. Finally, it supports the conviction that interdependencies between language and culture must be primarily explained in terms of psychological, or rather, psycho-semiotic conditionings of humans. Since particular languages are products and components of social and cultural life, constantly being shaped and changed due to personal and subjective activities of human selves, polyglotism as both multilingualism and multiculturalism also implies an inquiry into their multicultural competence and multicultural identity. 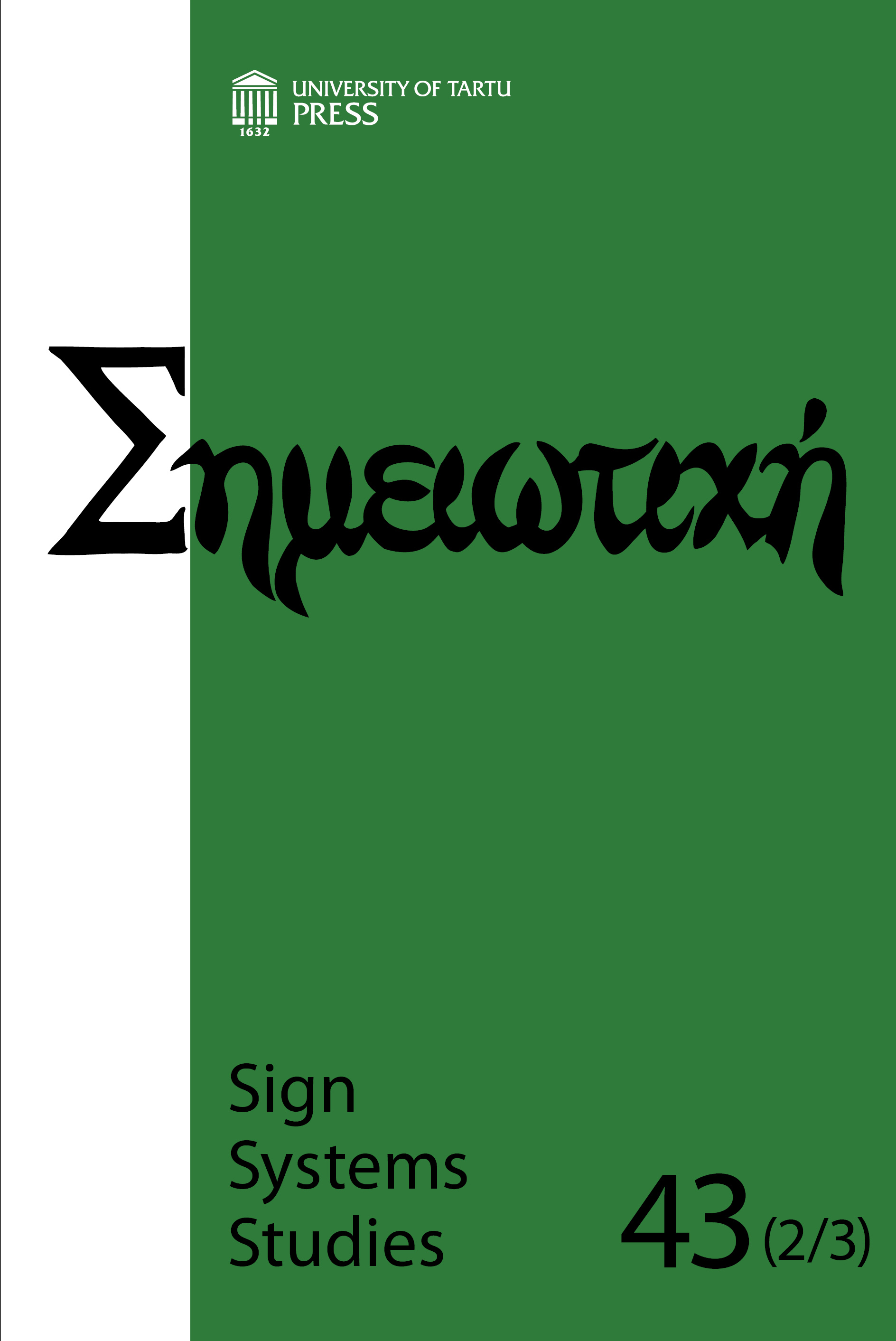