Urban-human faces and the semiotic right to the city: From the USSR propaganda machinery to the participatory city

Now that the usage and meaning of urban spaces have been dramatically challenged by the global pandemic, several debates and reflections are going on around the manner in which cities – both as concerns the public and the private spaces – have been designed. The article observes how “urban-human face” representations have served different models of urbanity across times and cultures.

Using a framework deriving from semiotics of culture, according to which the city represents a model of the world, the article attempts to interpret how portraits of faces have been modelling the city through different urban faciality mechanisms. The focus is on a sample of what we call ‘urban-human faces’, ranging from Soviet propaganda posters to the digital #selfiecity project. The expression refers to series of representations that bring together the city and the face. It can be argued that both the city and the face, produced at a specific historical and cultural moment, with their figurative and plastic elements, deploy the struggle for the city ownership and authorship.

Nonetheless, the commensurability of the city and the face can be just based on the fact that both semiotic configurations represent an excess with the help of cartographic reproduction (the city) and the portrait (the face), respectively. A city can be represented by a face to the extent to which it is also multifaceted as a polylogue. On the basis of such instable commensurability, the article will ultimately attempt to bring together the semiotics of the face and the semiotics of the city. 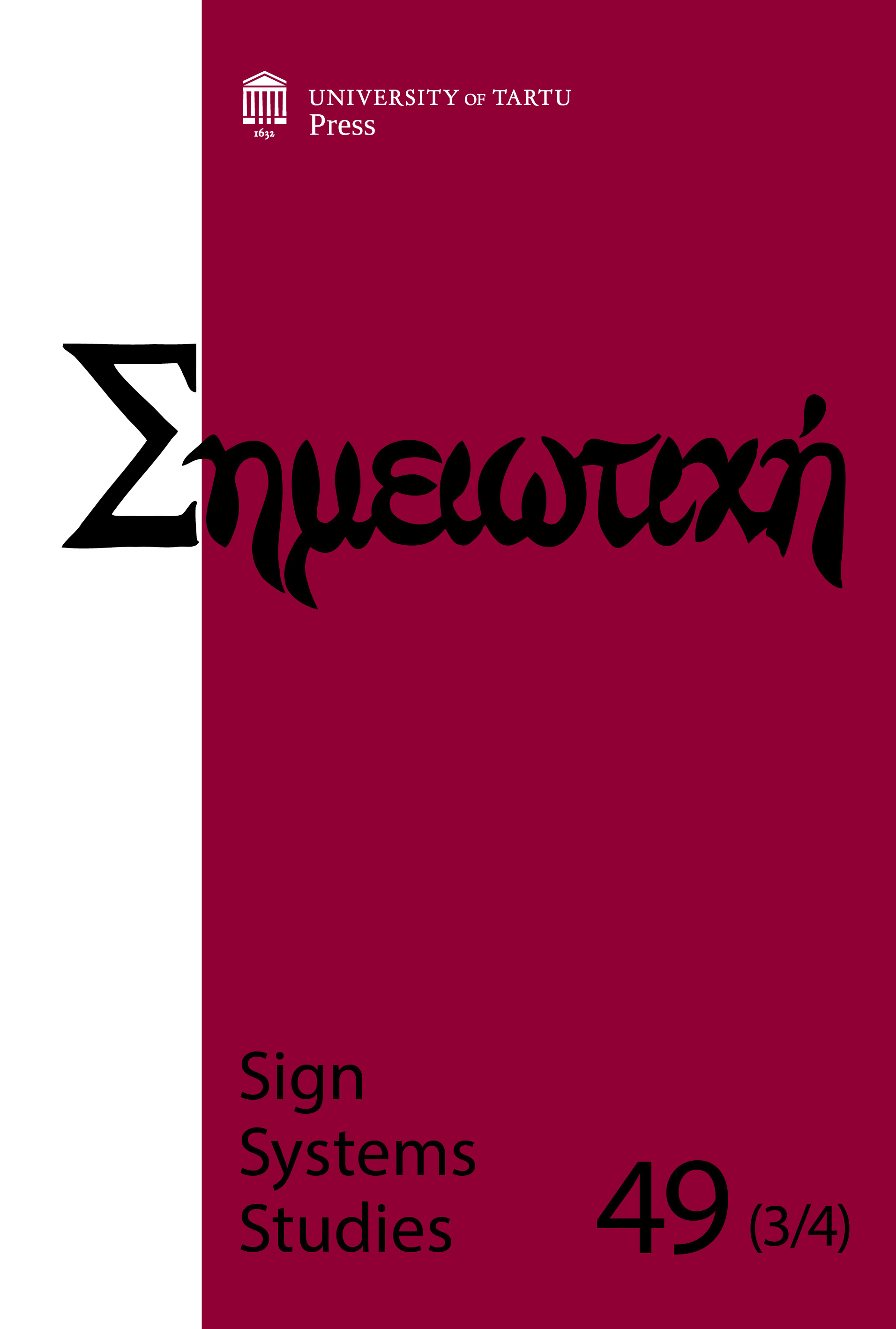