Hindadest Tallinnas 15. sajandil [Prices in Tallinn during the fifteenth century]

Although the Western historiography on prices and wages started in the nineteenth century already and is literally massive, very little has been made in that respect what concerns medieval Livonia. At the same time, the archive resources of Tallinn are rich and of great importance. The present paper is based mainly on the account book of Tallinn Black Heads preserved in State Archives of Hamburg which contains entries from 1418 to 1517. Various expenses for serving altars in St Catharine church which belonged to the confraternity of the Dominicans are listed annually. That gives us an opportunity to study the price dynamics for meat, fish, green peas and wax during almost the whole century. For a shorter period, the prices for beer and some other commodities also occur in the account book. Thus, what we have here is an daily menu of monks except bread. In order to complement the data additional prices for beer and rye from other sources are included. Speaking about prices the nominal and real ones have to be distinguished. Nominal prices are expressed in local currency – Riga schillings or marks whereas real prices have been reckoned in dividing the nominal prices to that of silver at the given year. It reveals that all the nominal prices rose very rapidly in the beginning of the fifteenth century. It can partly be explained by the quick debasement of the Riga mark in the late fourteenth – early fifteenth century as well as by the unsuccessful monetary reform of 1420s. In following years, the prices stabilized or were increasing only moderately, although the debasement continued. Real prices behaved a little bit differently. They rose remarkably in the 1420–40s, fell again and then, during the last decades of the fifteenth century, stabilized on the relatively low level of the early fifteenth century. The described dynamics seems to indicate certain demographic and monetary processes in Livonia. Presumably, it was the depopulation of peasants that initially brought along the decrease of the production in countryside and the corresponding increase of prices in towns. Subsequently, due to the pan-European silver famine in the mid-fifteenth century the real prices turned downwards. Livonia left the silver crises behind in 1480s, i.e. more or less simultaneously with the other Western countries. However, some economic inertia seems to have kept the prices relatively low also for some time hereafter. It means that the cost of living in Livonia which was tempestuously increasing during the initial decades of the fifteenth century decreased in the second half of the century at the same rate at least. Whether and to what extent it reflected the real living standard of the people is hard to say at the moment since there is too limited data about the wages in our disposal yet. Keywords: Middle Ages, Livonia, prices, wages, monetary history. Ivar Leimus (b. 1953) is a Senior Researcher in Estonian History Museum. Correspondence: Estonian History Museum, Pirita tee 56, 10127 Tallinn, Estonia. Email: ivar@ajaloomuuseum.ee 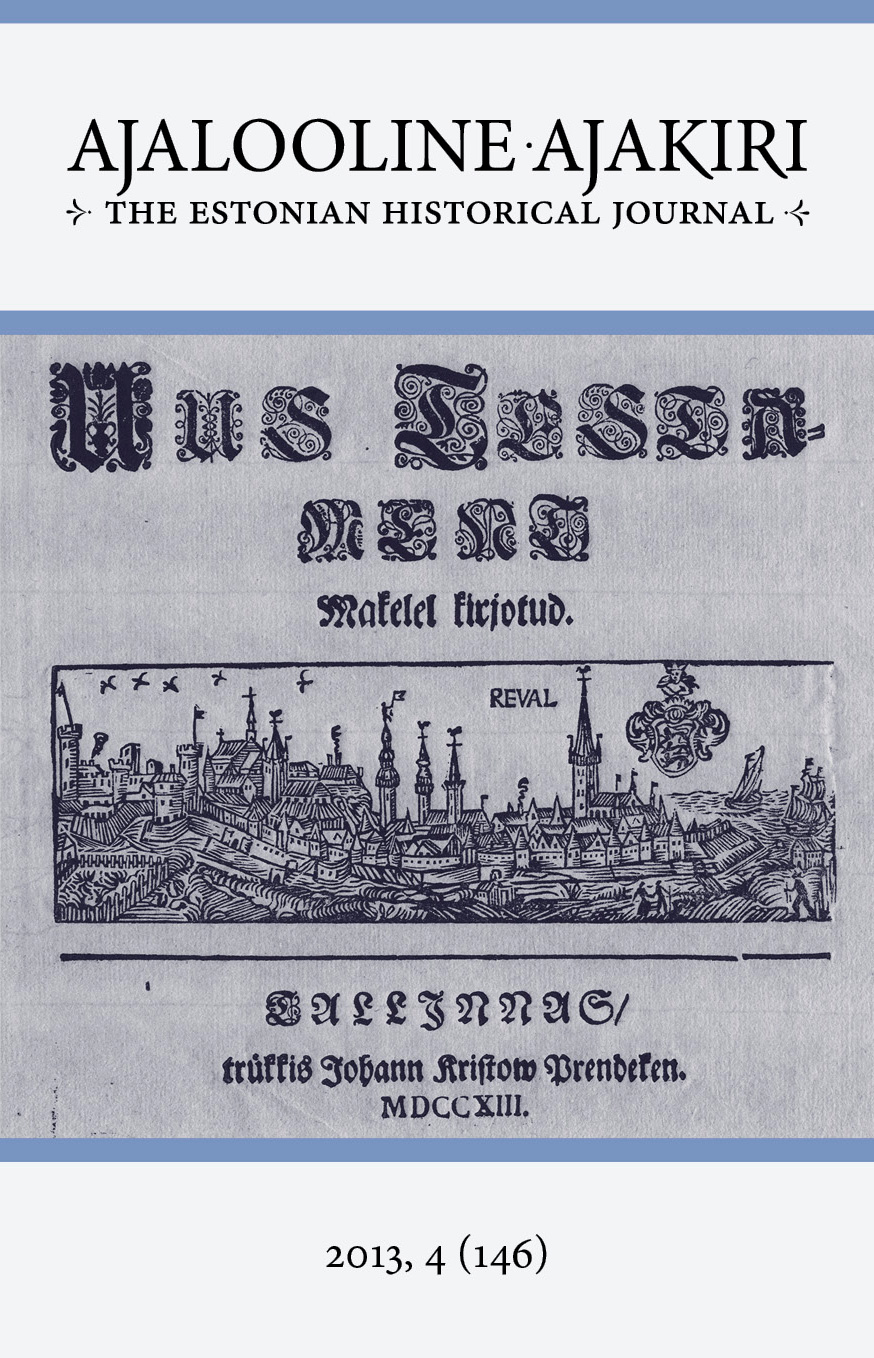