Using parish registers (1897–1900), linked to the first Russian Imperial census of 1897, this study investigates infant mortality among the Lutheran population in Tartu at the end of the nineteenth century. The results reveal considerable variation in infant mortality according to parents’ demographic, cultural and socio-economic characteristics, and sanitary conditions. Even after controlling for the influence of socio-economic status, infants born to Baltic-German families had higher survival rates than those born to Estonian families. This lends support to the view of the Baltic-Germans as the forerunners of demographic modernization in Estonia. Paternal socio-economic characteristics appeared stronger predictors of infant deaths than mother’s level of education and employment. Lower infant mortality was characteristic of infants whose fathers were employed in professional and sales occupations. Being born out-of-wedlock, into large families and belonging to households that acquired drinking water from the river exerted a strong negative effect on infant survival. KEYWORDS: infant mortality, Lutherans, parish registers, 1897 census, linked-record study, urban population, Estonia 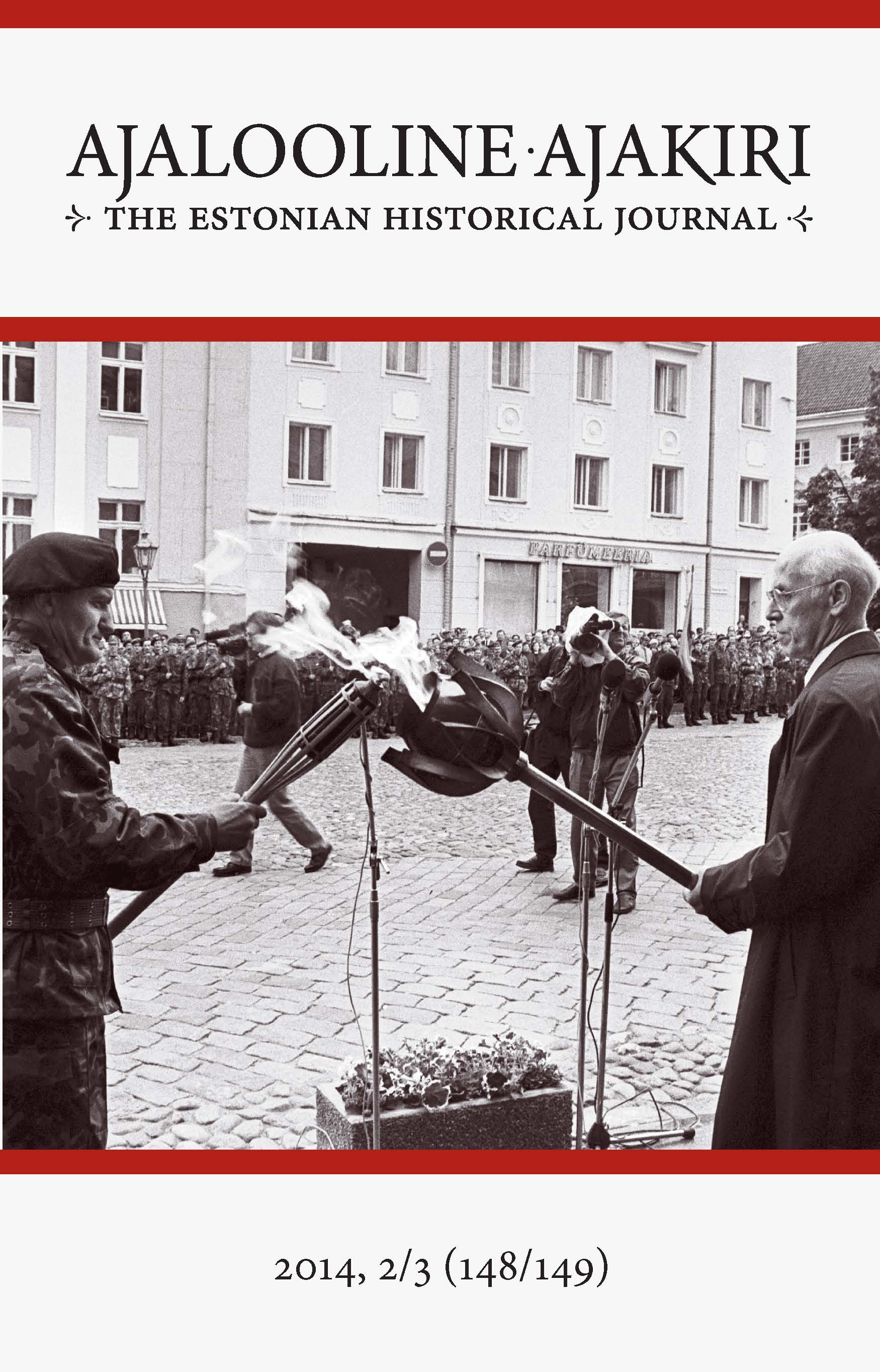