This article argues that recent methodological changes in studies of Soviet science and technology have contributed to a reimagining of Eastern European history in the history of science, from a case of exception to a model that serves as a “dark mirror” for understanding the relationship between science, technology and social context in the West. It situates the crucial transformation point in the 1980s, when developments in Anglophone and Soviet science studies and active cross-border connections sought by historians on both sides of the Cold War divide created a new interest in Soviet science. It finally suggests the investigation of cross-cultural “trading zones” as a model for understanding Soviet science not as a world unto itself, but a system with intimate connections to global scientific and economic developments, thereby exorcizing the shadows of Cold War era orientalisation from the historiography. First, this article outlines Western studies of Soviet science during the Cold War years, focusing particularly on the fascination with the Lysenko affair in the works of David Joravsky, Loren Graham, Alexander Vucinich and Dominique Lecourt. The article argues that the central debate of the Cold War decades revolved around the relationship between “autonomous” science and the “repressive” state. While most historians resisted facile causal links between Marxist philosophy and Soviet scientific failures, most notably the dominance of Trofim Lysenko and the doctrine of Michurinism, they largely saw the failures of Soviet science in terms of excessive state control and its successes as the product of scientific communities that either showed particular individual strength of character or escaped ideological control because of social contingencies. The article then pivots to explaining the fertile meeting of Soviet expatriate historians and American historians of science in the late 1980s and early 1990s. It highlights the enduring connections between the social constructivist school of science studies which has dominated Anglophone historiography since the 1980s and the new generation of Soviet historians who reclaimed a part of the Marxist heritage while seeking a more nuanced understanding of state-society-science relations. New methods, most notably a post-structuralist understanding of knowledge and power, allowed historians like Slava Gerovitch, and Nikolai Krementsov to understand Soviet science as a cultural world which both used and was used by state actors. The article highlights in particular Slava Gerovitch’s understanding of Soviet cybernetics as a language whose meaning evolved from being an alternative source of social transformation to seemingly over-ideologised Marxist “newspeak”, to becoming itself a largely ritualistic, officially endorsed language. In his work, Gerovitch rejects a neat distinction between state discourse and scientific discourse, showing rather how the language of cyber-speak was made in constant negotiation and re-appropriation between competing scientists, populist intellectuals and state elites. Finally, the article looks at a set of recent monographs that have consciously investigated connections between Soviet science and the scientific cultures of preceding, adjacent, and succeeding regimes. Particular attention is paid to studies of Soviet “big science” – space projects and nuclear projects in the works of Slava Gerovitch, Asif Siddiqi and David Holloway. These studies point out the untenability of seeing Soviet science as a hermetic cultural world which, as Loren Graham puts it “is valuable precisely because the social and economic factors were so strikingly different”. Rather, whether in a comparative frame or in the form of connected histories, Soviet and Western scientific communities appear rather similar in their relationship to ideology, in sharing connections in theory and practice, and even in their visions of science’s role in social organisation. Based on these latest monographs, the article proposes the study of “trading zones” – points of contact where Soviet scientific communities met and interacted with other scientific cultures, whether geographically or temporally distant from their own, as a particularly fertile ground for study. KEYWORDS: history of science, orientalism, transnational history, Soviet ideology.

Aro Velmet
(b. 1988) is a doctoral candidate in history at New York University Correspondence: Aro.Velmet@nyu.edu 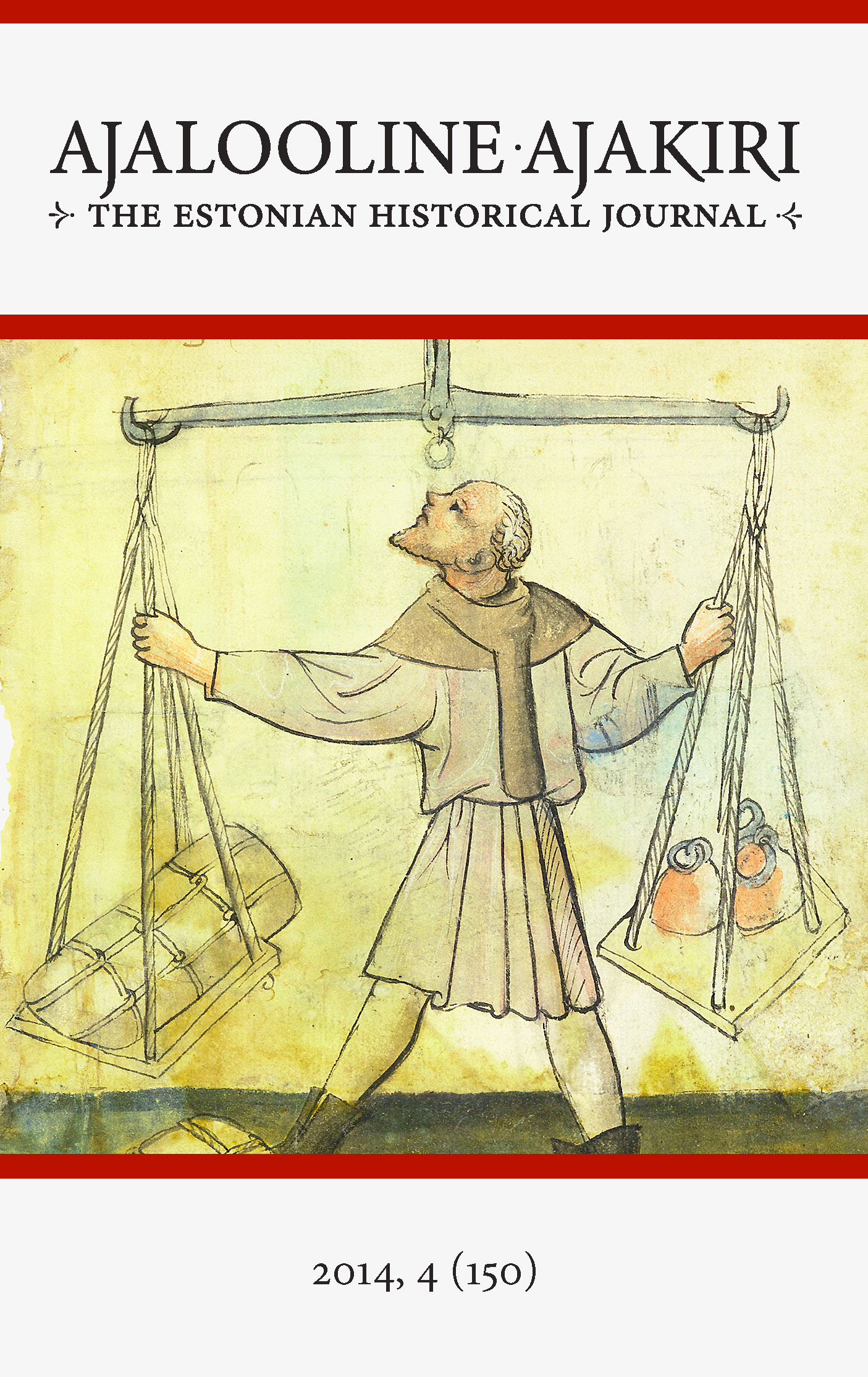