The aim of this article is to examine the economical aspects of Finnish foreign tourism in Soviet Estonia during the course of the Cold War, when the two neighboring states and nations were separated by the so-called Iron Curtain. Concentration on Finland is not a random choice; it was the Finnish tourists who made up the majority of all foreign tourists from the capitalist countries visiting Tallinn, the capital of Estonia. The work covers the years from 1965 until 1980, because during this period the number of Finnish tourists grew rapidly which was accompanied by the expansion of foreign currency incomes. This article is based on hitherto little studied and known Estonian archival materials. Already after the end of WW II, Western European countries noticed that foreign tourism had become an important tool which enabled governments to acquire and expand the inflow of foreign currency. More foreign tourists visiting one’s country meant more foreign money flowing into the state budget. These positive developments did not go unnoticed by the Soviet Union (USSR), and soon it defined foreign tourism as an important tool for growing its own foreign exchange reserves. Moscow was keen on earning foreign money because the Soviet ruble was non-convertible currency that had no real value in the world market and could be used only for domestic transactions. One of the most important economical functions of foreign tourism was to obtain much needed foreign currency for the Soviet state budget. Until the mid-1960s, the number of Finnish tourists in Soviet Estonia remained low, and first and foremost among them were members of official delegations who, in contrast with ordinary, fun-seeking tourists, had to stick to timetables and participate in previously arranged meetings. As a result, Finnish delegations did not spend many Finnish marks in Tallinn, and the expected inflow of foreign currency remained modest. In 1965, a direct ferry connection was opened between Tallinn and Helsinki, which considerably increased the number of Finnish tourists in Soviet Estonia: from 9,000 people in 1965 to 53,400 in 1975. By the early 1970s, Tallinn had already become one of the most popular foreign turism destinations in the USSR and ranked third among the Soviet cities most visited by foreign tourists. Growing interest among Finnish tourists to visit Estonia provided Moscow with a good opportunity to earn foreign currency from them. Three organizations on the ground were responsible for fulfilling this important task: the local branch of Intourist (the monopolistic state travel agency), an Estonian shipping company working under the Ministry of Merchant Marine, and the network of currency shops under the Ministry of Trade and Commerce. Intourist was responsible for the accommodation and catering of foreign tourists and helped to organize excursions within and outside of Tallinn. In addition, Intourist offered foreign tourists a wide range of additional services – these were extras not included in the tour package and cost extra. The Estonian shipping company operated the Tallinn-Helsinki ferry line and sold ferry tickets via Intourist to the passengers. Similar to Intourist, the shipping company also offered tourists additional services, included snacks and alcoholic beverages in the ship’s restaurant and bar. The local Intourist office saw the Estonian shipping company as its major competitor threatening to minimize its annual foreign currency inflows. Currency shops offered tourists a wide variety of commodities, from clothing and souvenirs to alcohol and canned meat. As these chain stores were better equipped and prices there were a bit cheaper than in Intourist’s bars and restaurants, the Tallinn branch of Intourist must have seen them also as competitors in earning foreign currency. To summarize, the lion’s share of foreign currency revenue came from the Finnish tourists who made up the majority of foreign tourists in Soviet Estonia. Considering Soviet Estonia’s relative geographical and political smallness in comparison with bigger Soviet Republics, it earned a considerable amount of foreign currency for Moscow over the years. How and where this money was spent remains, however, an unsolved question. KEYWORDS: Cold War, foreign tourism, Soviet Estonia, Finland, currency.

Oliver Pagel
(b. 1984), Ph.D. student at the Institute of History and Archaeology, University of Tartu 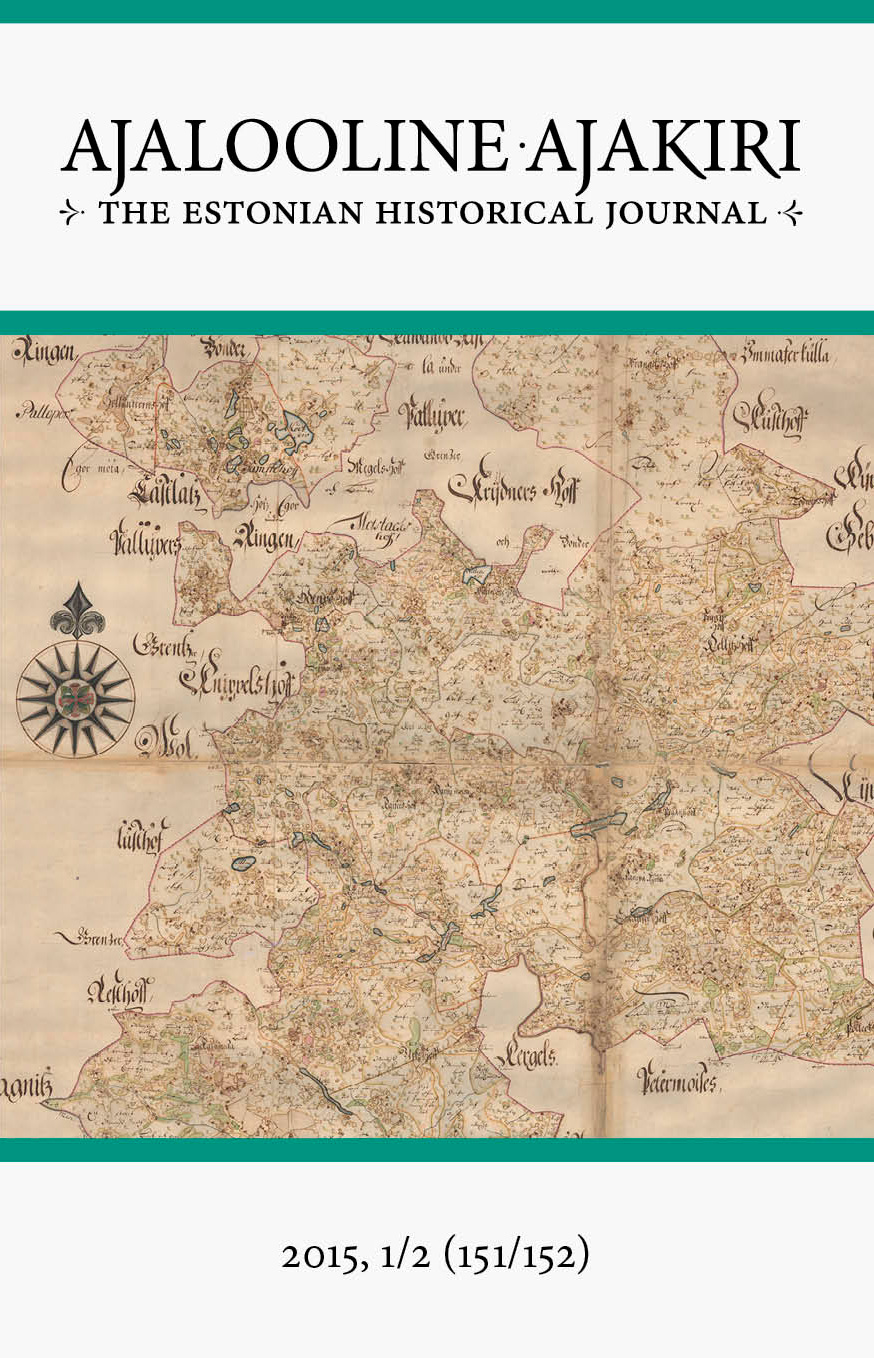