This article analyzes Swedish political scientist and conservative politician Rudolf Kjellén’s advocacy in favour of a Swedish “Baltic program” directed at the Baltic Sea region and Russia in the decades preceding the First World War. These Baltic ambitions as well as their legacy in the interwar period are studied as a series of exercises in “para-diplomacy” on three different levels: 1) as a geopolitical reconstruction of a Baltic-Nordic “space of expectation;” 2) as a kind of Baltic-Nordic regionalism based upon early notions of “soft power;” and 3) as an inspiration to the geopolitical outlook of the Swedish military elite, business circles and trade policy-makers in the time period from the First World War up to the Second World War. This “region-work in the margins” contributed to modernizing Swedish conservative elites’ geopolitical outlook into an ostensibly less aggressive vision of Swedish international influence through cultural, economic, and technological prowess. Keywords: Baltic-Nordic regionalism, geopolitics, para-diplomacy, Rudolf Kjellén, Russian-Swedish relations 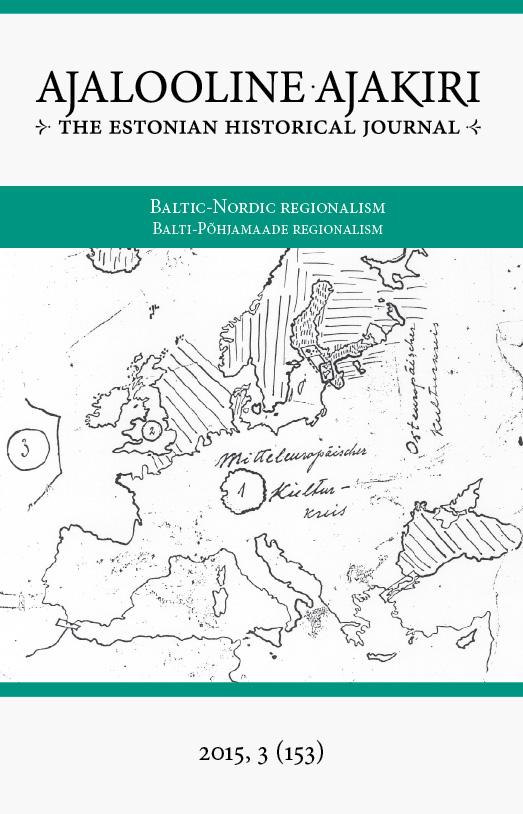