Meelis Saueauk
(b. 1971), Senior Researcher at the Estonian Institute of Historical Memory 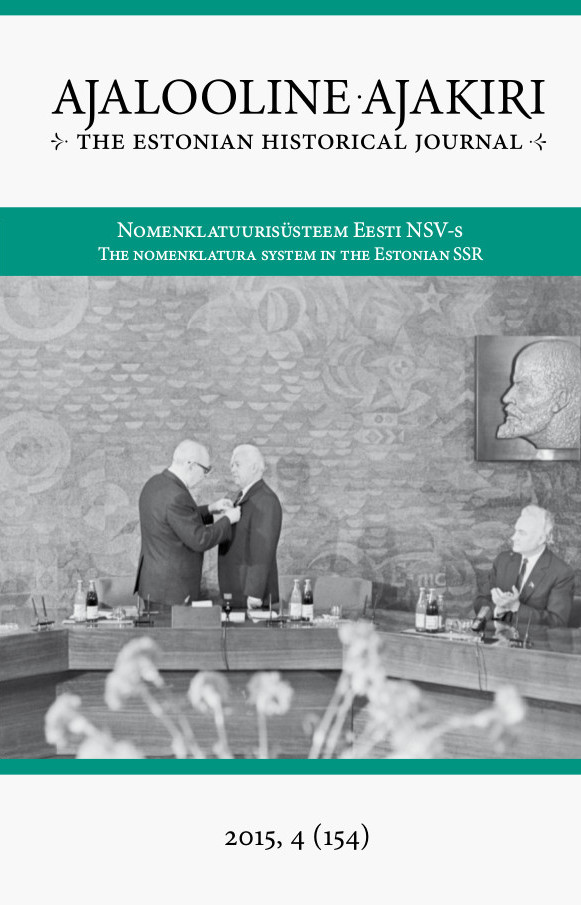