This article deals with the rural migration movement during the years of the last major famine (1867–69) in Estonia. Famine was particularly severe in the province of Estland and in the Saaremaa district of the province of Livland. A new wave of migration movement also began in Estland on the island of Hiiumaa in Western Estonia where the misery was greatest. The article studies the migration movement during one year starting with the moment when the movement entered the public spotlight in the summer 1868 until the summer of 1869 when the movement subsided. This short period stands out because of the attention of the state authorities and the publicity that the movement attracted. This article seeks to answer the question of what the standpoint of the state authorities was. Was migration seen as famine relief or something that had to be prevented? The main sources are thematic correspondence in archives of the institutions that guided and controlled the migration movement on the local and central levels from Estonian, Latvian and Russian archives. The Baltic Governor-General Pyotr Albedinsky suggested that peasants who had lost their source of subsistence due to famine should be given land in the inland governorates of the empire and settled there with the state support. The central government and the tsar himself did not support his programme. The migration movement was a source of discomfort for the authorities because it drew the attention of the Russian Slavophile public to agrarian relations in the Baltic provinces. When discussing possible solutions for dealing with the migration movement, the main intention of the Russian Empire’s Minister of the Interior was to prevent poor peasants from flocking to Saint Petersburg, the capital of the empire. There was no intention to reorganise the principles of land ownership in the Baltic provinces. For the central government of the Russian Empire, it was also important to prevent precedents of settlement with state support that would have increased migration flow throughout the empire, strengthening the belief among peasants that the state would financially support their migration. The nobility of Estland (Ritterschaft) considered the only causes of the widespread migration movement to be the state’s inadequate passport policy, incapability to restrict illegal emigration and unwillingness to take resolute measures against it. Roughly 4500 peasants from Estland registered themselves for migration to southern provinces of the Russian Empire. Approximately 2000 peasants, who were distrustful of local officials and landlords, headed for Saint Petersburg. Those that were sent back sometimes repeatedly returned to the capital. Both numbers say little about those who actually emigrated from Estland during the famine. Measures implemented by the authorities such as restrictions on issuing passports and hindering moving onward from Saint Petersburg (even with required passports) put peasants in a difficult situation. Large numbers of peasants departed without applying for any assistance from the authorities. Those who made it to the province of Stavropol in Caucasia had an advantage since most of the arrivals were given land. Officials of the province of origin and those of the province of destination regarded migration differently. Areas of colonisation were willing to accept peasants who wished to cultivate the fields in order to gain additional manpower. About 300 Estonian peasants who had assembled in Saint Petersburg to obtain state support for migrating to Caucasia were forcibly settled in the province of Novgorod at state expense at the end of 1868 and beginning of 1869. A third of them died shortly after relocation and another third were minors. This forcible settlement was not carried out in the hope of improving the subsistence of peasants or to stimulate the economy of the province of Novgorod but rather was an emergency measure to prevent the spread of disease in the capital. 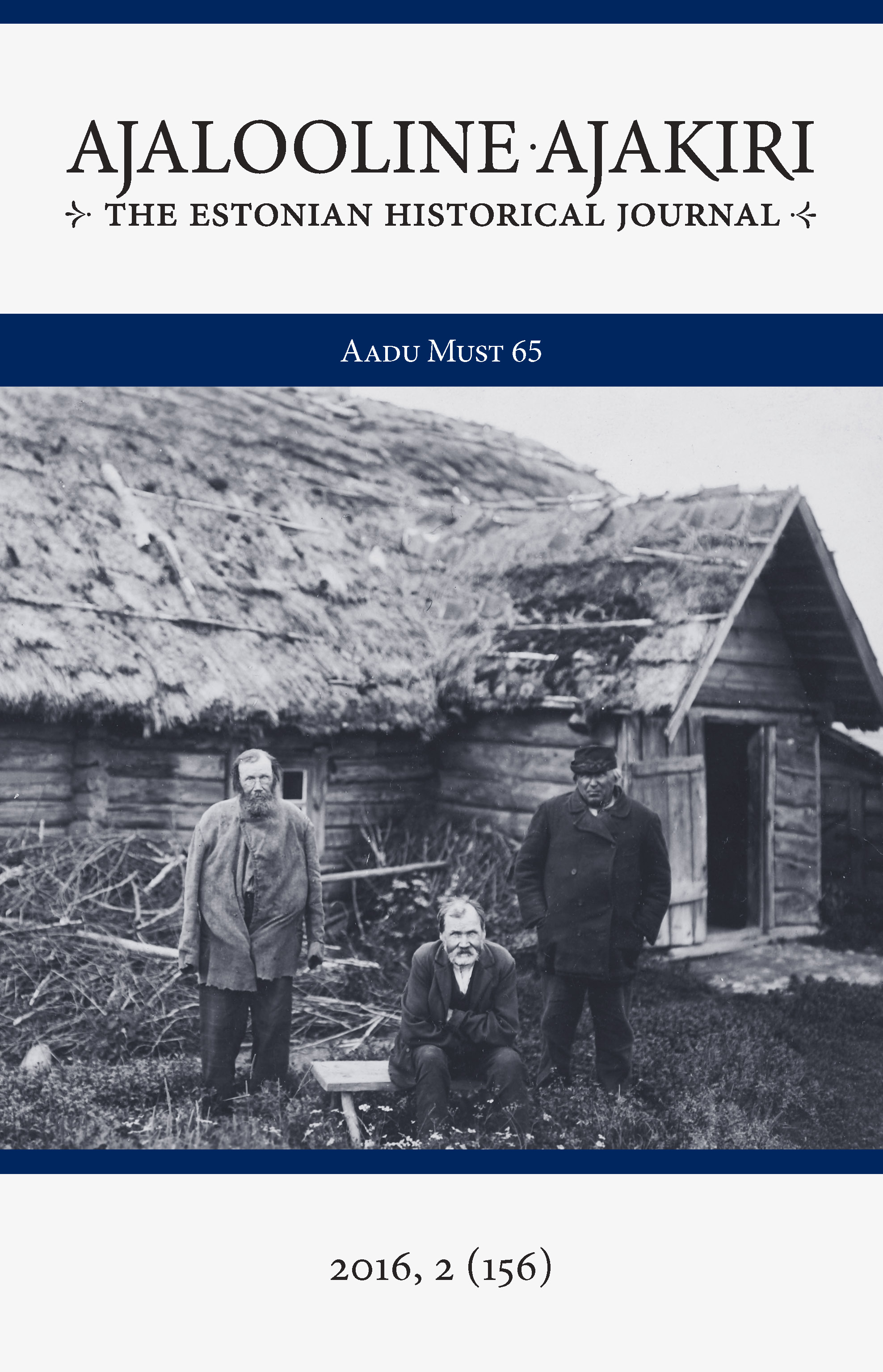