Eero Medijainen
(b. 1959) is a Professor at the Department of Contemporary History at the University of Tartu. eero.medijainen@ut.ee 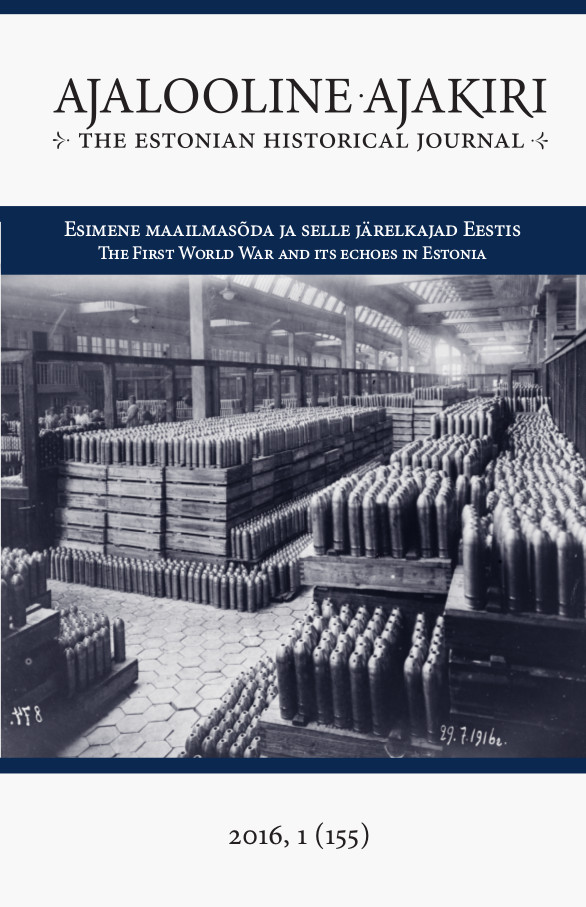