The assumption that the priority for state authorities and politicians was the development of Estonian language education was confirmed. The right to education in one’s mother tongue for ethnic minorities was rather a symbolic declaration and the state dealt with this question only reluctantly. Schools for ethnic minorities were established and maintained mostly at the initiative of minority elites. The state at the same time considered them too costly and viewed them as existing at the expense of Estonian schools. Against this background, it is natural that the idea of obligatory education in one’s mother tongue was revised year by year, but this was only done in relation to the schools of minorities. While the first Primary Schools Act required that all children had to attend schools teaching in their mother tongue with only substantiated exceptions, then later school acts enabled children of minorities to go to Estonian schools. At the same time, the obligation requiring that Estonian children attend Estonian schools remained unchanged.

The obligation for Estonian children to go to Estonian-language schools was not revised even years after the country won its independence, although it was clear that the number of Estonian children in minority schools was small, as was the number of minority schools all over the country. Despite these facts, the polemic and outrage in society regarding the illegal choices made by some parents only grew. Numerous parents who officially identified themselves as Estonian preferred German or Russian schools. In the case of Russian schools, this might be explained by the territories gained after the Tartu Peace Treaty and the large number of Estonians who repatriated from Russia in the 1920s and whose children had previously attended Russian schools.

This did not apply to German schools. Some parents used the opportunity to change their official ethnicity or joined the national registry of the German Cultural Self-Government to gain the right to send their children to German schools. The authorities were aware of these mostly successful attempts but did not have many instruments of influence at their disposal to prevent this from happening. At the same time, there was a widespread belief among politicians, which the press also supported, that these attempts should be stopped at all costs. Furthermore, since politicians had for many years already declared the need for obligatory education in one’s mother tongue, it would not have been easy to abandon this principle even though there were not many reasons to adhere to it.

The issue of education in one’s mother tongue was easily politicised due to its controversial nature. However, politicians did not shape public opinion but rather took advantage of already widespread attitudes. In this regard, there was on the one hand a generally accepted understanding that it was disgraceful for Estonians to prefer minority schools. But on the other hand, there was also a small number of parents who wished to have the right to choose the language of instruction for their children themselves. They were not numerous enough to achieve a more liberal education policy but at the same time they were sufficiently numerous to induce the state to adopt a new law on determination of ethnicity which considerably reduced personal right to decide on one’s ethnicity and consequently to choose one’s preferred school.

Triin Tark is PhD student at the Institute of History and Archaeology, University of Tartu. 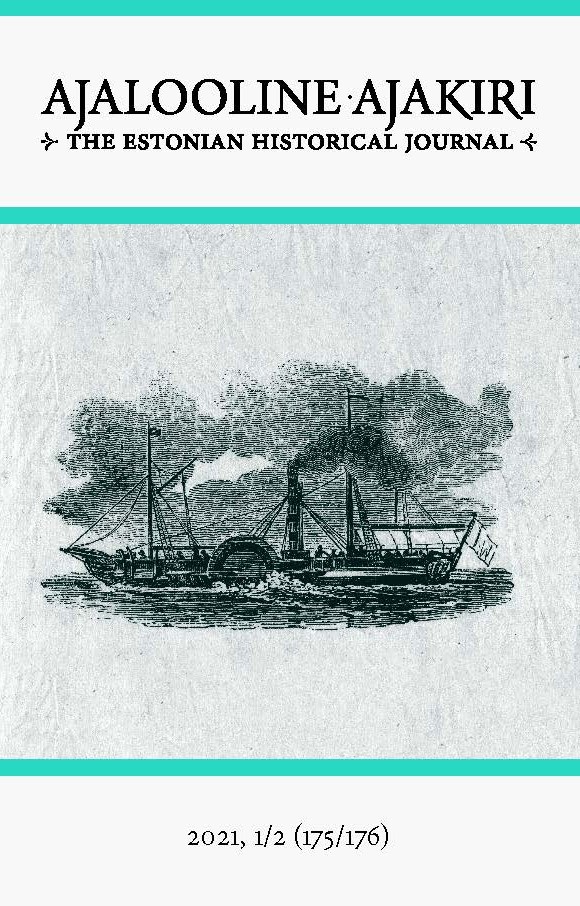