Some Aspects of Subversive Rhetoric in Juhan Viiding’s Poetry

The aim of the present article is to study some aspects of subversive rhetoric in the poetry of Juhan Viiding (1948–1995), one of Estonia’s most admired and cherished poets and actors whose “Complete Poetry” (edited by Hasso Krull) includes texts written between 1968 and 1994, published either in collections (until 1978, under the pseudonym of Jüri Üdi, which translates as George Marrow in English) or separately in newspapers and magazines. It is important to mention that Juhan Viiding often read and sang his texts (accompanied on the piano by Tõnis Rätsep, a friend and colleague from the Estonian Drama Theatre), quite a few of which are recorded on cassette and CD. Üdi/Viiding was and continues to be widely read, quoted, imitated and discussed by his Estonian readers, fellow poets, intellectuals and critics. However, despite the fact that Viiding’s poetry has been translated into sixteen languages, according to Aare Pilv’s “Juhan Viidingu ja Jüri Üdi bibliograafia” (Pilv 2010: 170–175), Viiding has not achieved the sort of fame abroad which he enjoys in Estonia. Indeed, the volume of articles and essays written in Estonian on Viiding’s poetry is not equalled by writing in other languages. Reviews written in English and Russian are mostly by Estonian critics or Russian critics from Estonia (ib. 196–208). Of course, poetry in general does not submit easily to being translated, but in Üdi/Viiding’s case we are dealing with a kind of poetic which makes the process even more complicated, perhaps also partly unachievable. This seems to be the most probable explanation for the asymmetry of Üdi/Viiding’s poetic reputation. So, apart from the peculiar charm of his poetry, with its highly intricate poly-semantic spectrum which calls out for discussion of the organising principles of his texts, I am writing this article in the hope that more foreign critics will take an interest in this exceptional poet and more poets who write in other languages will rise to the challenge of translating his texts or providing their own original pieces of creative writing in Üdi/Viiding’s wake. 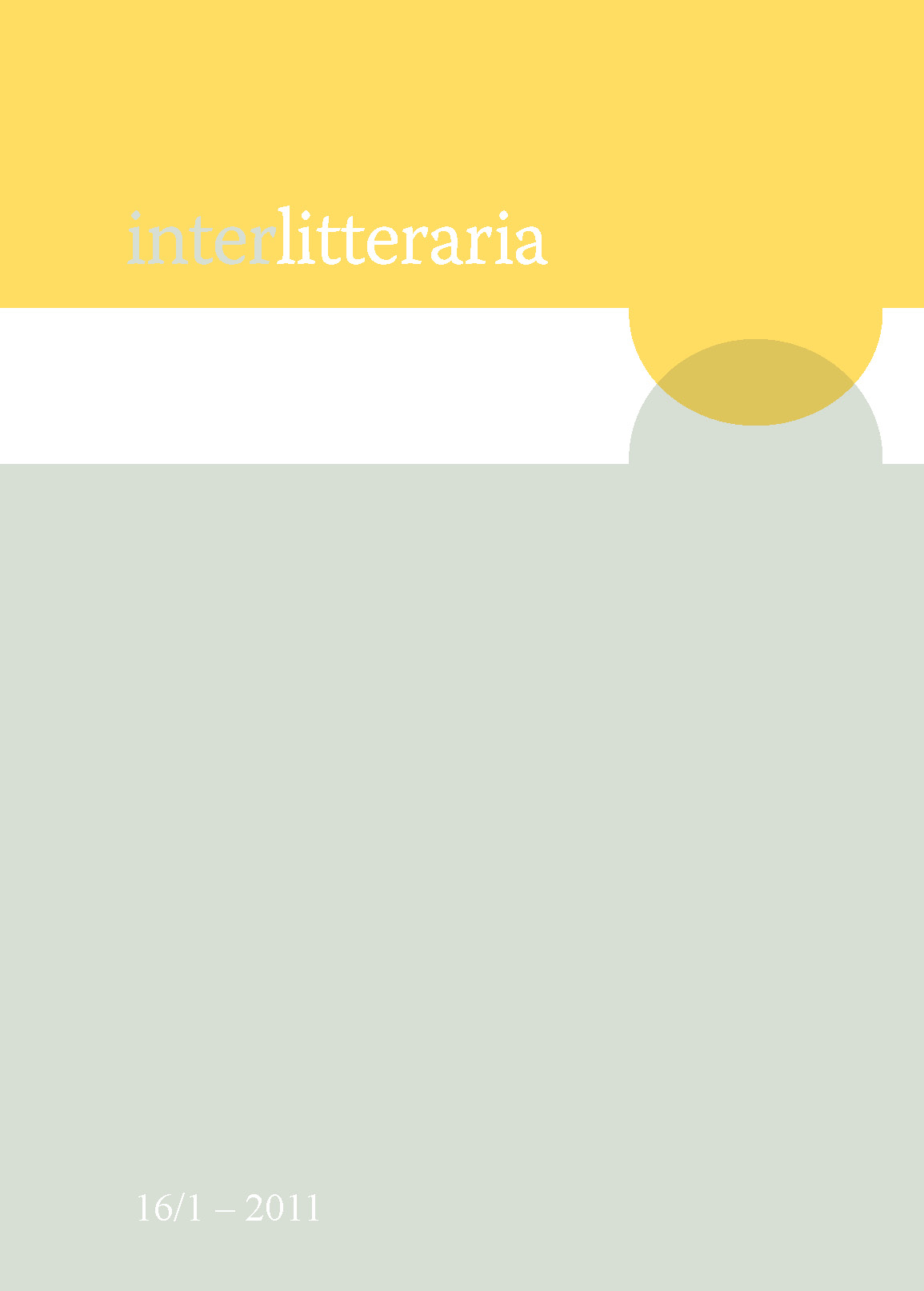