The Beginning of Estonian City Writing – a Bird’s-Eye Overview

“The city is a state of mind,” observed the American urban sociologist Robert Ezra Park (Bennett et al. 2008: 35). The mapper of several literary cities, the Nobel Prize winner Orhan Pamuk, concludes in his memoir about his home town Istanbul that, instead of the southern sun, it is the warmth of people that glows around this city. Nowadays Estonia is mainly characterized as an urbanized country. Although the city was for some authors a happy space as early as in the 19th century, beginning with C. R. Jakobson, it was generally common practice to disapprove of the city and city life in 19th century Estonian poetry and this lasted for quite a long time, until the 1920s (Kepp 2003: 378). How was the city portrayed in prose? This article concentrates on the beginning of city writing in Estonian literature: the transition from village stories to early urban prose. The first known original Estonian literary work was a poem, a lamentation titled “Oh, ma vaene Tarto liin!” (Oh Me, the Poor Town of Tartu!), dedicated to the town of Tartu, which had been ravaged in the Nordic War. The sacristan from the Puhja parish church, named Käsu Hans, wrote it in 1708, probably also inspired by a Biblical parallel, the destruction of Jerusalem. However, it was almost two hundred years later that the first equivalent efforts in prose occurred, during the original flourishing of Estonian literature of the National Awakening, in the middle of the nineteenth century. 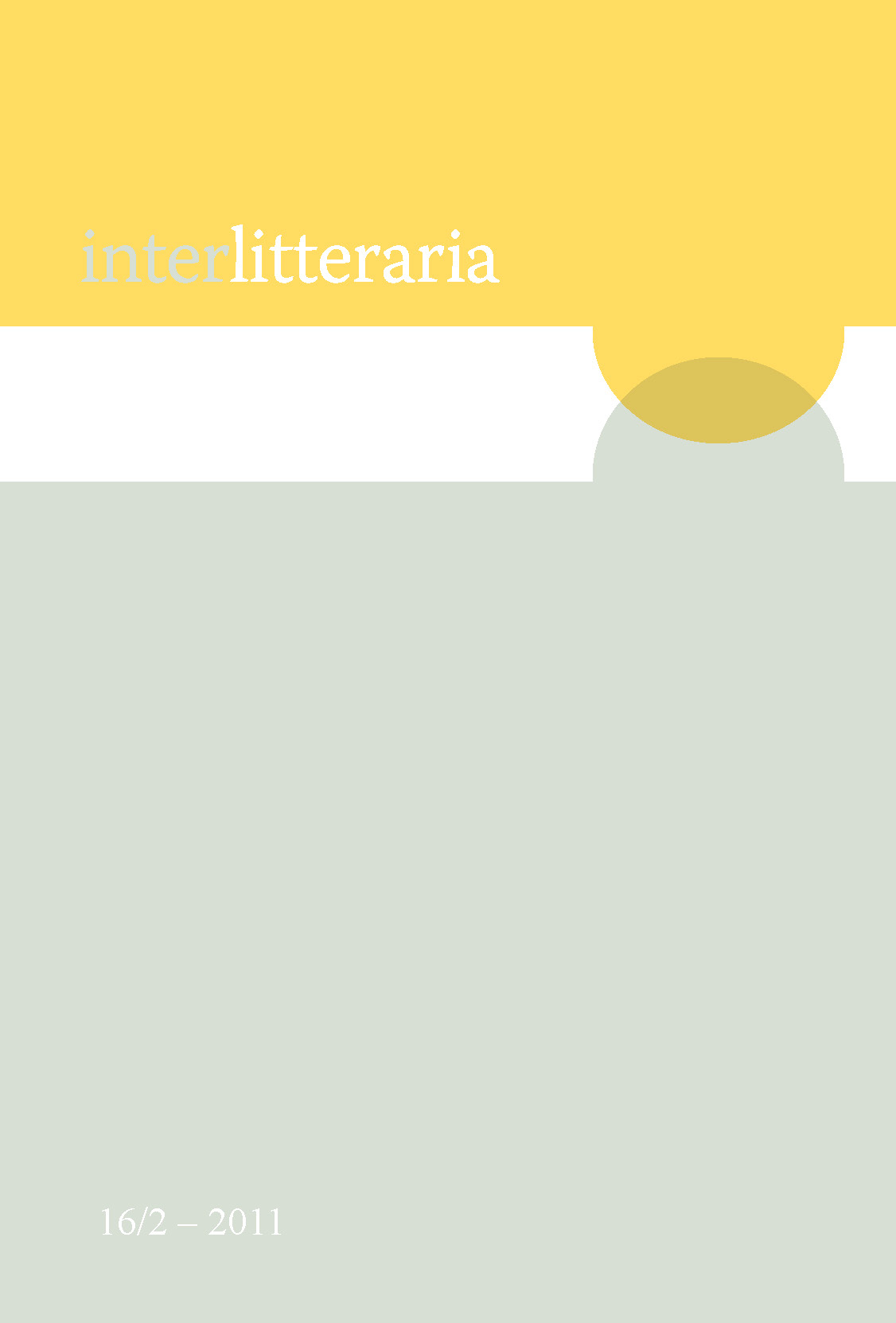