The Adriatic-Baltic Transversal: Danilo Kiš Through the Prism of Baltic Writing on Essentialism and Diversity

The purpose of this paper will be to compare the ideas of one highly regarded southeast European writer, Danilo Kiš (1935–1989) of Yugoslavia, with those of some leading writers and thinkers from the Latvia, Estonia, and Lithuania. My analysis will center on the vague concepts of “identity” and “national culture”. I will explore, by reference to the many essays and interviews of Danilo Kiš, concrete topics such as essentialism and linguistic and ethnic diversity and look for parallels or contrast in the works of some Baltic writers. These thoughts will, I hope, spark a discussion based on sources broader than those that I command about what terms such as identity and national culture actually mean and how they effect the production, or reputation, of writers. It should also be possible to look at some issues relating to cultural translation in Kiš, because he grew up in the contested border area between Hungary and Serbia, was the product of an ethnically and religiously mixed marriage, and translated and taught internationally for much of his life.

Kasekamp, A. 2010. A History of the Baltic States. New York: Palgrave Macmillan. 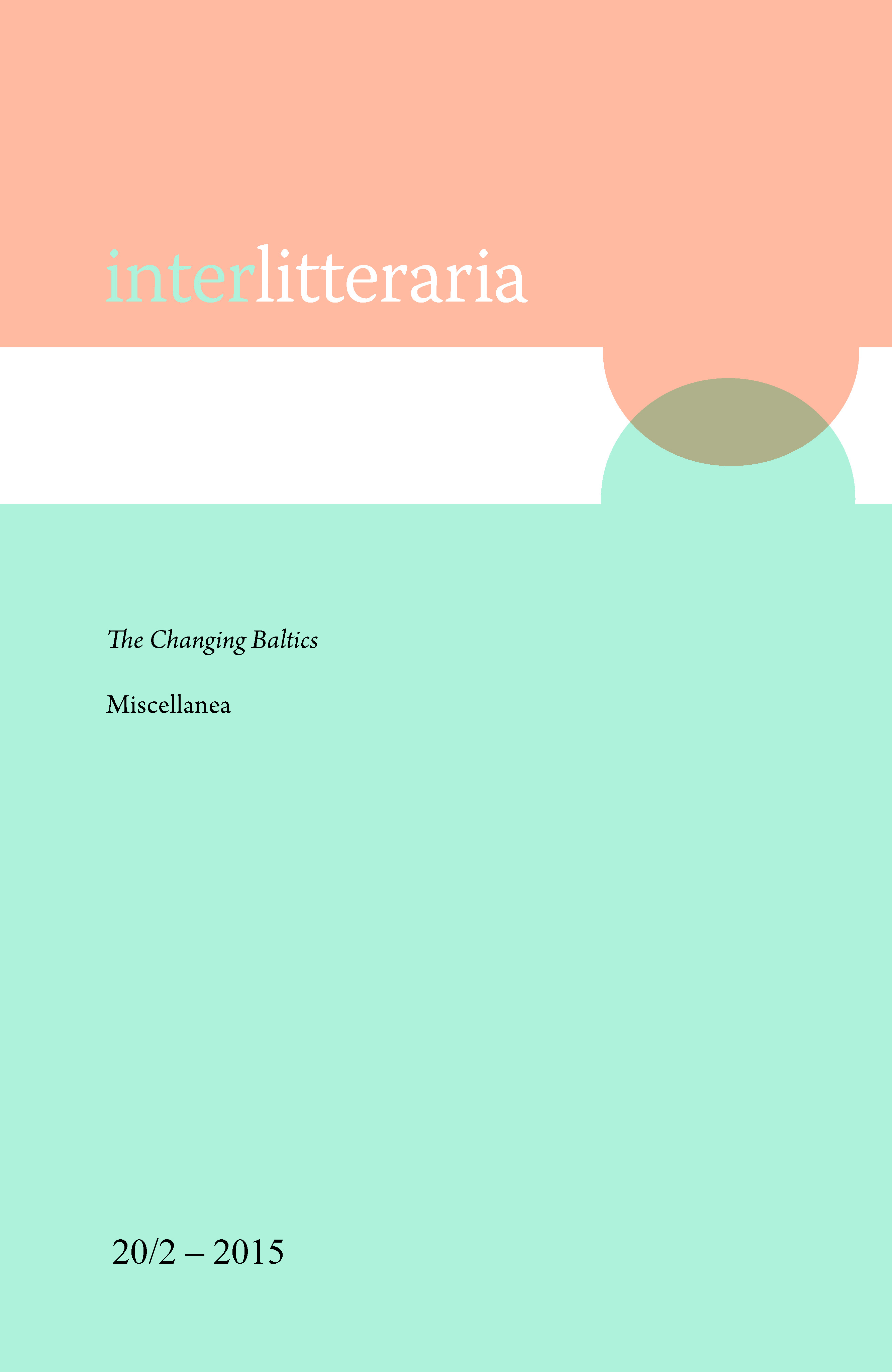