Abstract. Awarded in Europe but censored in Bolivia during thirteen years, The Courage of the People (Jorge Sanjinés, Bolivia, 1971) is an outstanding example of Latin American collaborative political cinema. The film is an account of the massacre of St John’s eve in the Bolivian mining settlement of Siglo XX in 1967. But it also situates its background, through the mise-en-scène of representative community members’ life stories. Domitila Chungara was one of the characters selected to represent the collective; in her case, the organized housewives.

This article analyses the range of testimonial bodily expressions captured in Domitila Chungara’s participation in the film: her fighting, maternal and suffering bodies. This performance constitutes her first public testimony that, remarkably, is a play-acting testimonio as opposed to the more common transcribed oral accounts that constitute this genre. The self-representation of Chungara and her comrades in the film breaks down the wall of silence that surrounded women’s body-based political practices in the public sphere and gives value to their body-based political culture, instrumental in understanding Bolivian politics in the last century. 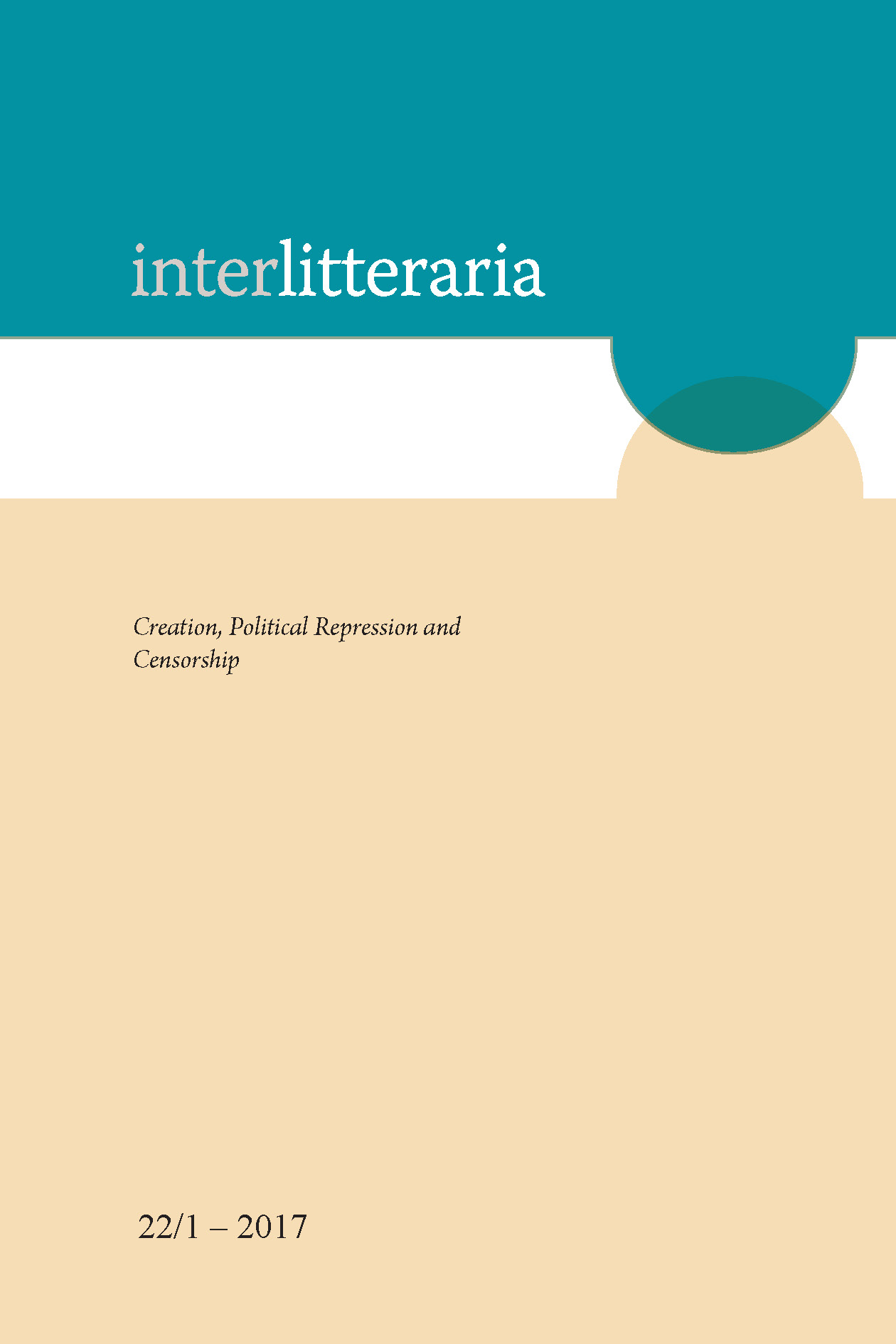