Abstract. Literature in the Assessment of Teachers of French in Communist Romania: School Canon, Disciplinary Knowledge, and Institutional Interactions. Drawing on a series of original sources (the tenure exam syllabi for the teachers in the Romanian system of secondary education), the article aims to analyze the ways in which literature was employed in the assessment and ranking of teachers who wanted to become tenured in this discipline. The development of the syllabi in question represents an instance of codifying and standardizing knowledge about literature (authors, works, and critical metadiscourses), a process whereby a literary canon made up of inclusions and exclusions becomes the mandatory reference point for the teachers working in this field. The first part describes the evolution of the canon of French literature by comparing the syllabi from 1960 and 1983, tracing a shift from an understanding of French literature through a Marxist lens (as illustrated by the choice of authors, bibliography, and critical commentary) to a discursive perspective on literature aiming to depart from the instrumentalization of the previous decade via references to French literary theory. The second part focuses on the “construction” of the 1989 syllabus, showing the various stages of its development and the institutions involved in it (the University of Bucharest, other Romanian universities, etc.). As such, it shows that what might have seemed, in the eyes of the teachers taking the tenure exam, a universally valid discourse on French literature (authors, works, concepts) was in fact the result of previous negotiations among various decision-making factors. The article thus captures the interactions among the producers of meta-discourse who try to assert their own perspectives in defining a canon of French literature in accordance with their respective positions in the national academic field. The University of Bucharest seems to have monopolized the legitimate discourse on literature, as it emerges from the process of accepting and especially refusing the suggestions made by the other universities. If, during the communist regime, French literature – as constructed in Bucharest – occupied an important place in the training and assessment of teachers of French, thus continuing an inter-war tradition, in the post-communist age, the teaching of French evolved towards a communicative approach, thus losing the patrimonial and normative dimension in which literature held an essential place. 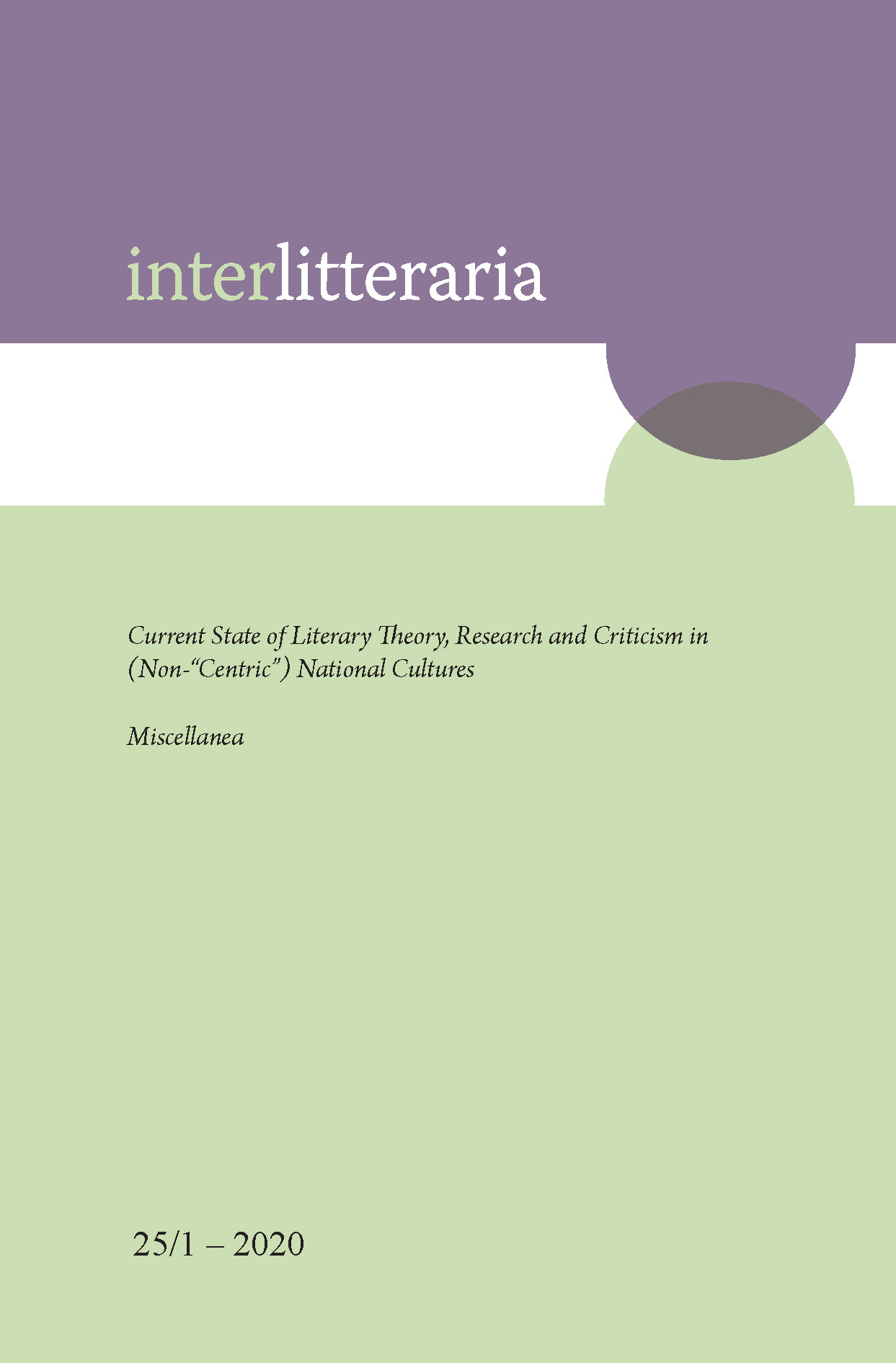