The importance of the reading experience has been accepted in literary studies ever since the advent of reading-response theories in the 1970s-1980s. Several notable scholars have stressed that meaning is created through the interaction between reader and text, highlighting the significance of the reader. Even though the main principles of reader-response have become commonplace, for some time, reading theories remained relatively stagnant. In the 2000s, however, the topic of reading was rediscovered as new perspectives for examining the reading experience and the reader’s relationship with the text were offered. These new theories shed new light on the figure of the reader and on the work that goes into the process of reading. While the question of the experience of reading has been under discussion in the Anglo-American context, it has never been widely discussed in Estonia. The purpose of this article is to give an overview of well-known reader-response theories that became popular in the 1970s. In addition, examples of a renewed interest in reader-response theories in recent decades are presented. Finally, the article will also examine how Estonian-language literary criticism has engaged with reader-response theories. 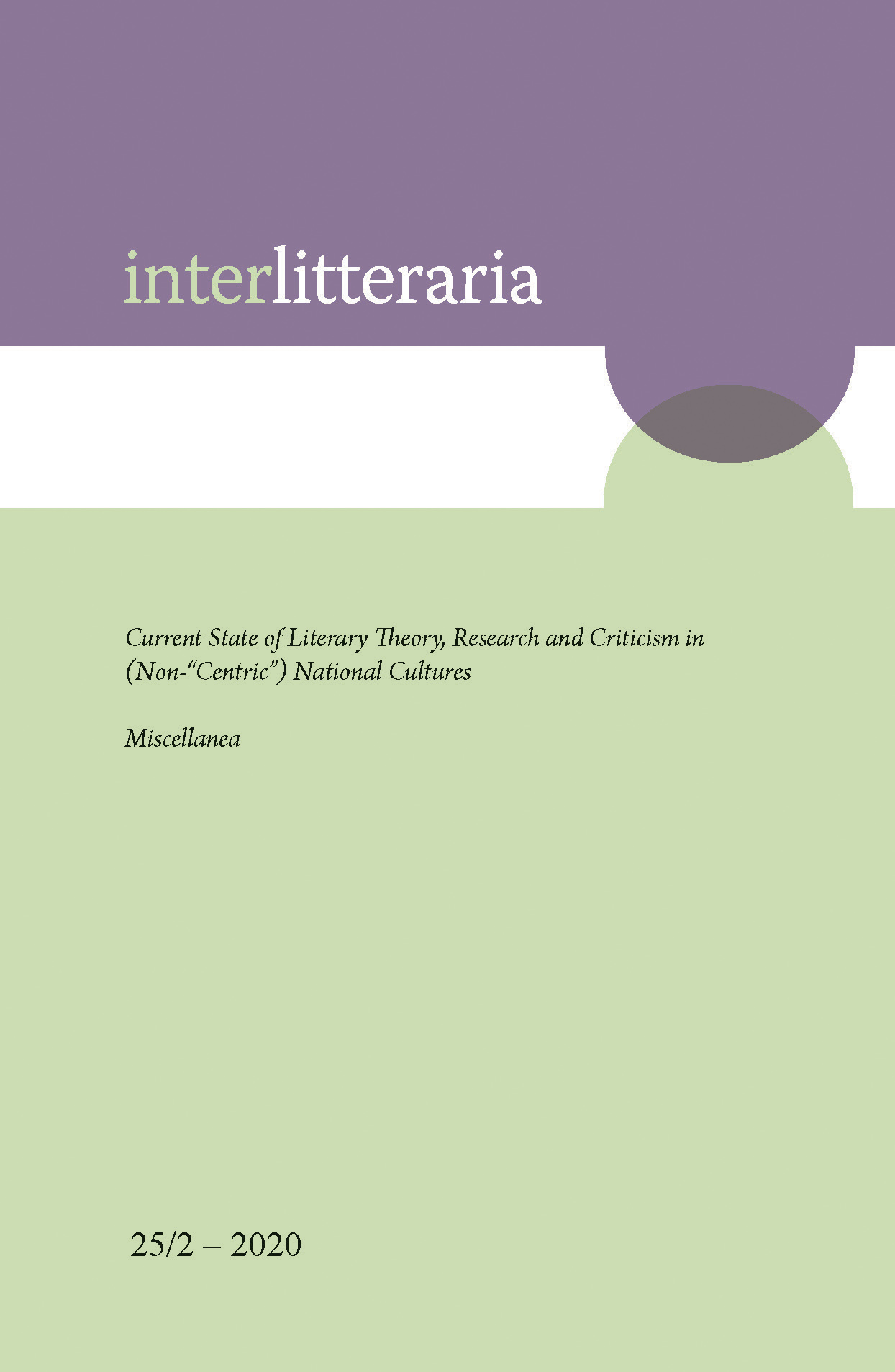