Abstract. Hryhorii Savych Skovoroda’s religious and philosophic ideas have attracted considerable attention in academic scientific discourse in postcommunist Ukraine. This is due not only to the humanistic-democratic paradigm of modern transformations in society, but also the methodological principles of historical and philosophical knowledge. We have tried to make a syncretic analysis of Skovoroda’s life and creativity based on the works of Romanian literary critic Mahdalyna Laslo-Kutsiuk (1928–2010), in particular by analysing the origins of Skovoroda’s philosophical doctrines, rethinking the Bible and specificity of his literary works.

Skovoroda’s greatness lies in the fact that without losing his identity against the background of a rather fundamental philosophical tradition in Ukraine, he occupied and still occupies perhaps the most avant-garde position. He was one of the first philosophers to restore and develope the phenomenon of wisdom in new European civilisation, which was removed by the overall project of rationally-epistemological and rationally-scientific interpretations of philosophy after the ancient times. Analysis of the latest studies of Slavic and Western investigations of Skovoroda shows that this branch is interdisciplinary. Philosophers, historians, culture experts, literary critics, specialists in the history of religion have studied the heritage of this prominent Ukrainian philosopher. Expansion of the methodological spectrum started in the 1990s, meaning that the art of Skovoroda should be apprehended as penetrating synthetic phenomena in which the essential components of the Baroque world-view are combined with the culture of late antiquity, patristic tradition and even European humanism. 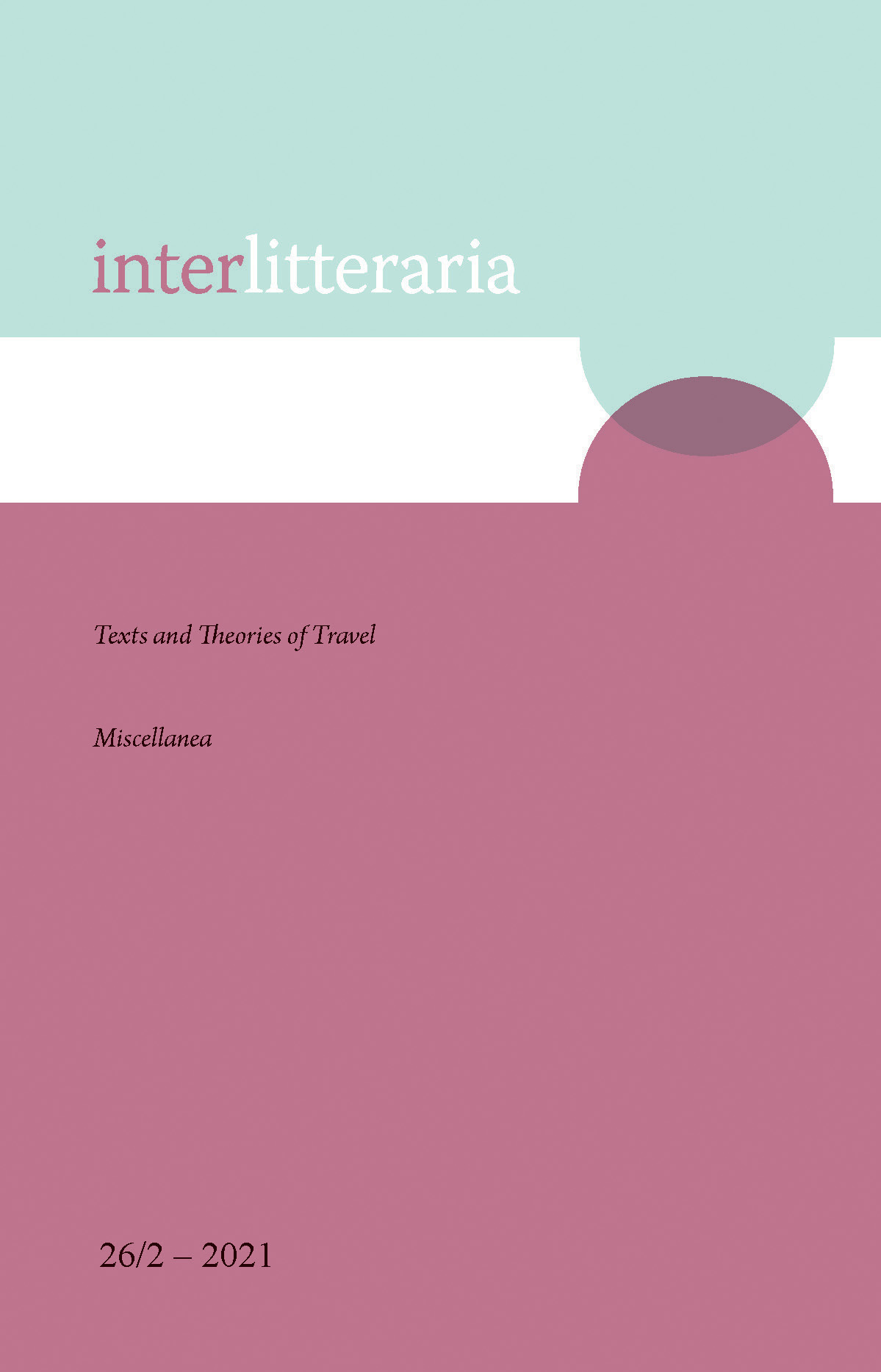