At the end of Sigrid Undset’s medieval trilogy Kristin Lavransdatter (1920–1922), the heroine encounters the bubonic plague that so violently hit Europe in the mid-fourteenth century. The aim of this paper is to explore the connections between the 20th century novel and the European tradition of plague literature from the broader perspective of environmental history. Furthermore, it discusses the historical novel’s effect as a distant mirror for 20th and 21st century readers. An underlying argument is that the ethical imperative in Kristin Lavransdatter is affecting the way the protagonist encounters the plague, which may explain what distinguishes Undset from many of her contemporaries. 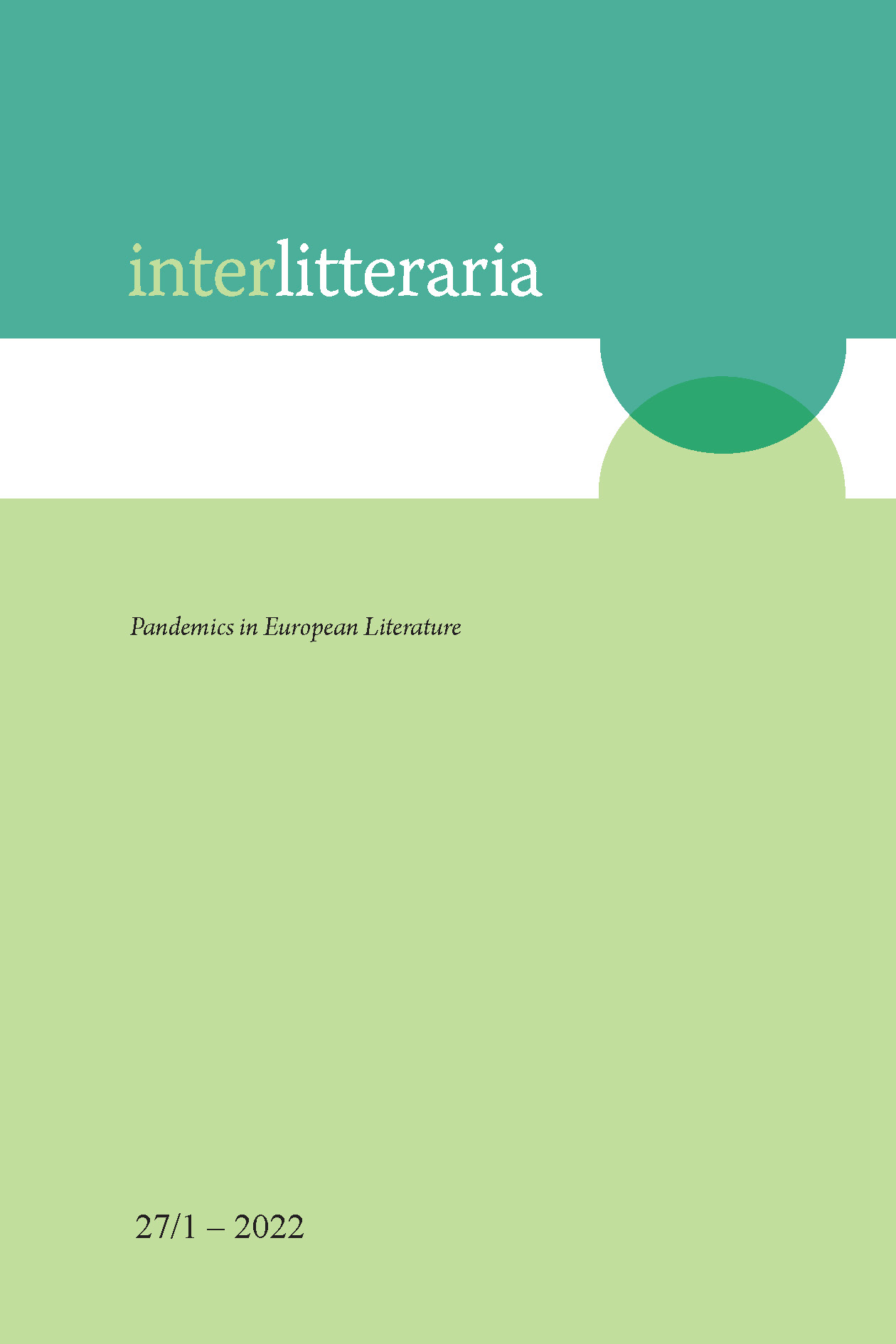