Historically speaking, fairy tales have been powerful instruments in the education of children and in the transmission of moral standards from one generation to the next, from the dominant class to less powerful groups. As they make certain ways of life or ideals appear attractive and others repellent, fairy tales also contribute to form normative identities in their young readers. A normative identity combines a descriptive account of who one is with a normative account of what one ought to do. Such identities can be empowering or disempowering. Fairy tales can be seen as using a technique of narrative persuasion to impose normative identities on their audiences, making certain ideals and ways of life appear natural and self-evident. To deconstruct a disempowering normative identity imposed by a fairy tale involves separating its descriptive and normative components and making vivid the problematic aspects of the norms, values, and ideals involved. In this article, we analyse Angela Carter’s deconstruction of a disempowering normative identity imposed on women by the Ashputtle fairy tale, as told by the Grimm brothers. In our analysis, based on close reading and philosophical criticism, we reveal how Carter herself makes use of the fairy-tale technique of narrative persuasion in her deconstructive work, vividly bringing out certain appalling consequences of the ideals of submission and self-sacrifice implied by the Grimm version of the Ashputtle story, thereby also subverting that version. 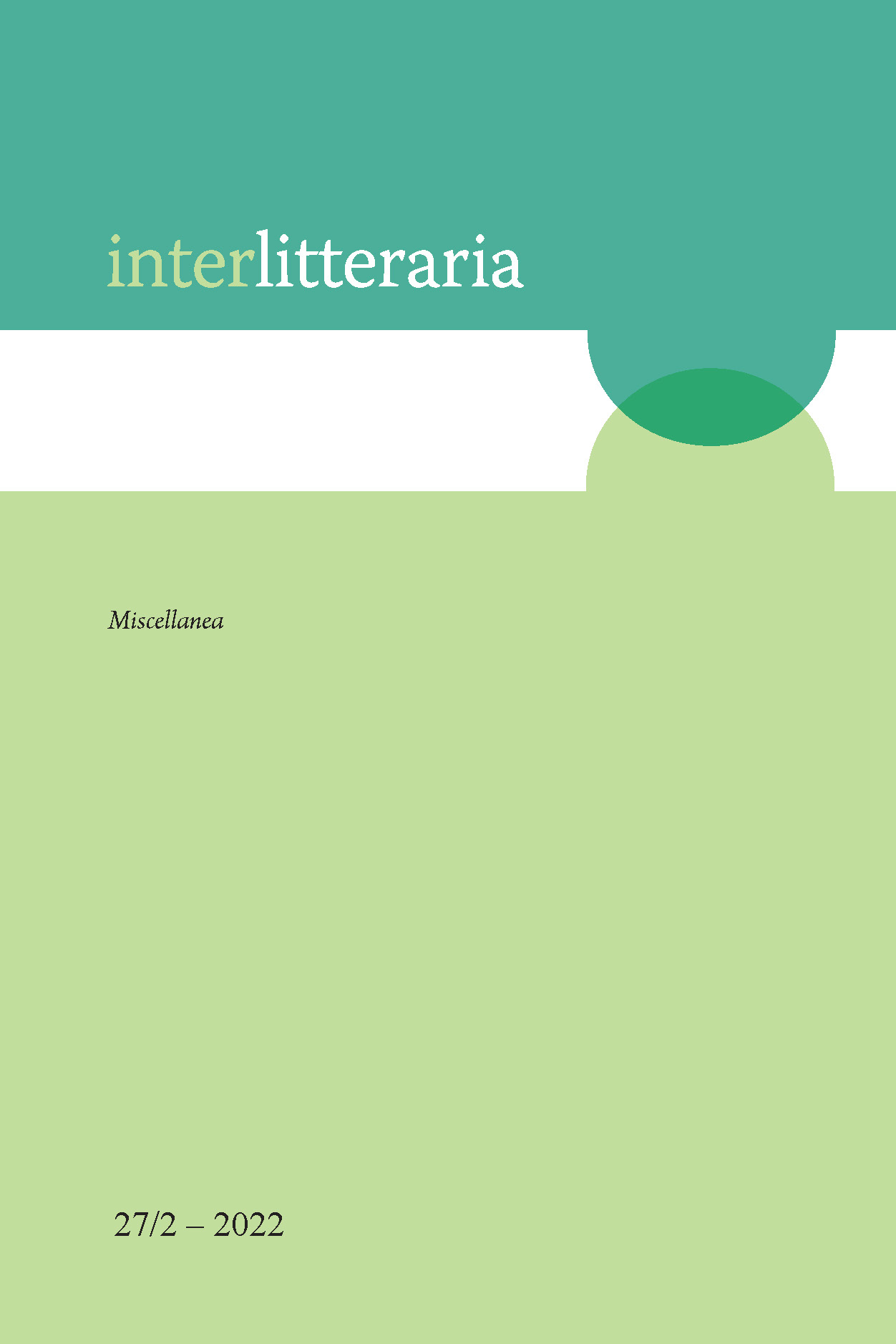