T-2 toxin is a trichothecene mycotoxin. It is a naturally occurring mold by product of Fusarium spp. fungus which is toxic to humans and animals. Deleterious effects of these feed contaminants in animals are well documented, ranging from growth impairment, decreased resistance to pathogens, hepato- and nephrotoxicity to death. As the initial interaction of mycotoxins is with the gut epithelium the epithelium is repeatedly exposed to these toxins at higher concentrations than other tissues. Several methods for the determination of T-2 toxin based on traditional chromatographic, immunoassay, or mass spectroscopy techniques have been described. As up to now there is lack of knowledges about the effect of T-2 mycotoxin on the expression of glucose transporters in the proximal part of the gastrointestinal tract (GIT), the aim of our investigation was to study the experssion of glucose transporter-2 (GLUT-2) in the epithelial cells of glandular stomach and duodenal mucosa comparatively in normal and T-2 toxicated broilers. Material from the two parts of GIT was collected from six 7-day-old normal female broilers and six 7-day-old female broilers with T-2 toxicosis. The specimen were fixed with 10% formalin, embedded into paraffin, slices 7 μm thick were cut followed by immunohistochemical staining with polyclonal primary antibody Rabbit anti-GLUT-2 carried out according to the manufacturers quidelines (IHC kit, Abcam, UK). The results showed the moderate expression of GLUT-2 in epithelial cells both in the glandular as well as in the duodenal mucosa in the control group’s chicken and the weaker expression of GLUT-2 after T-2 toxin administration indicating to the reduced glucose transport in the gastrointestinal system during T-2 mycotoxicosis. 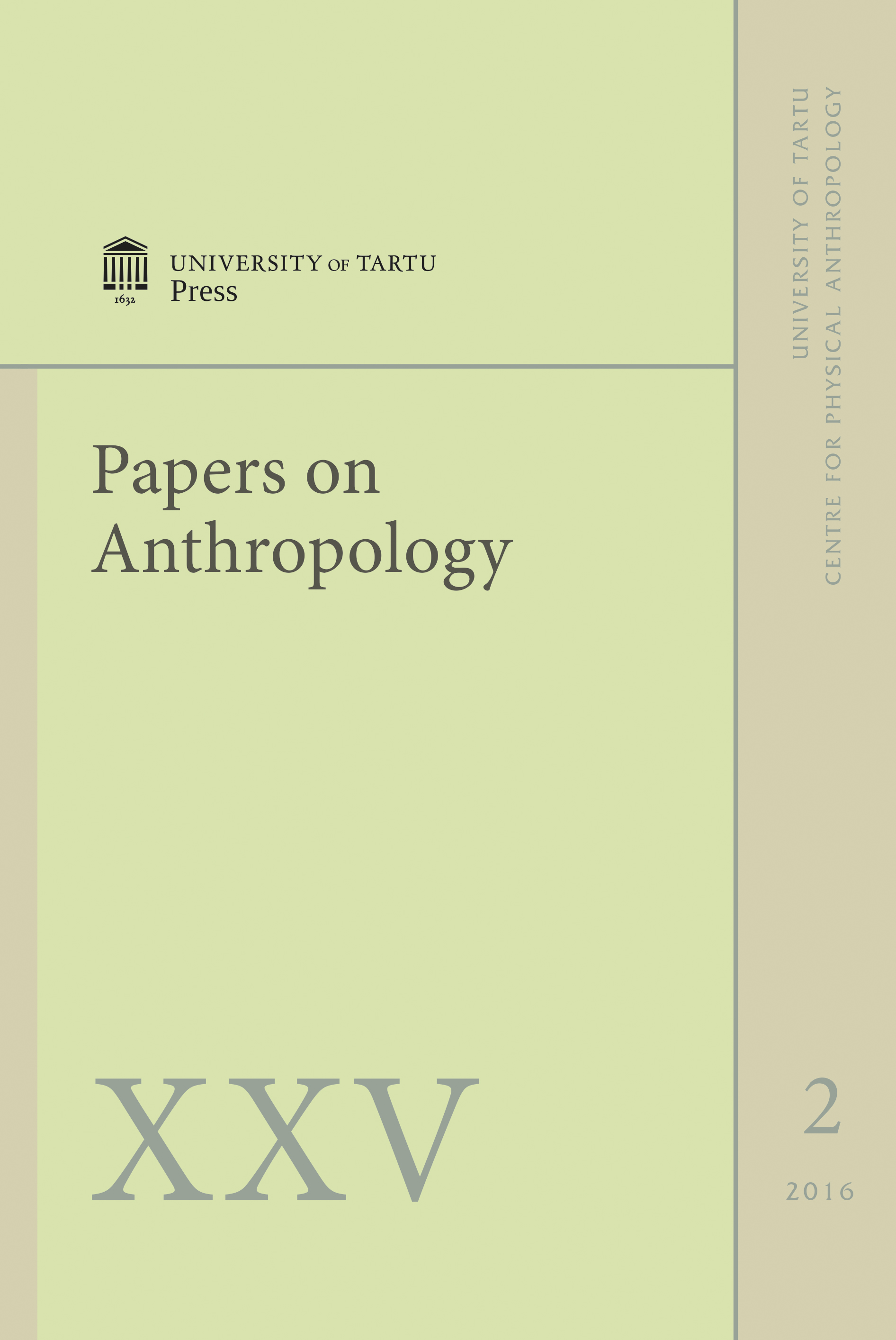