Constitutional differences between Muay Thai fighters from Thailand and from Germany

The aim of the following study is to present the body composition of male Muay Thai fighters that were measured in Thailand and in Germany. As a control group, German college students were also measured.

The three groups were separated into five different groups: experienced and inexperienced. Muay Thai fighters from Thailand were not separated since they were much more experienced, more advanced, than their German counterparts.

Experienced and inexperienced were defined by the amount of training that each fighter conducted every week: Training of less than three times a week was considered as “inexperienced”.

The measurements in this study were performed under a standardized method by the author. The measured results were analyzed by using Microsoft Excel 2010 and IBM SPSS 16.

This study also used the methods developed by Parnell, Heath and Carter, Knussmann and Conrad. The body mass index was also used in the study. 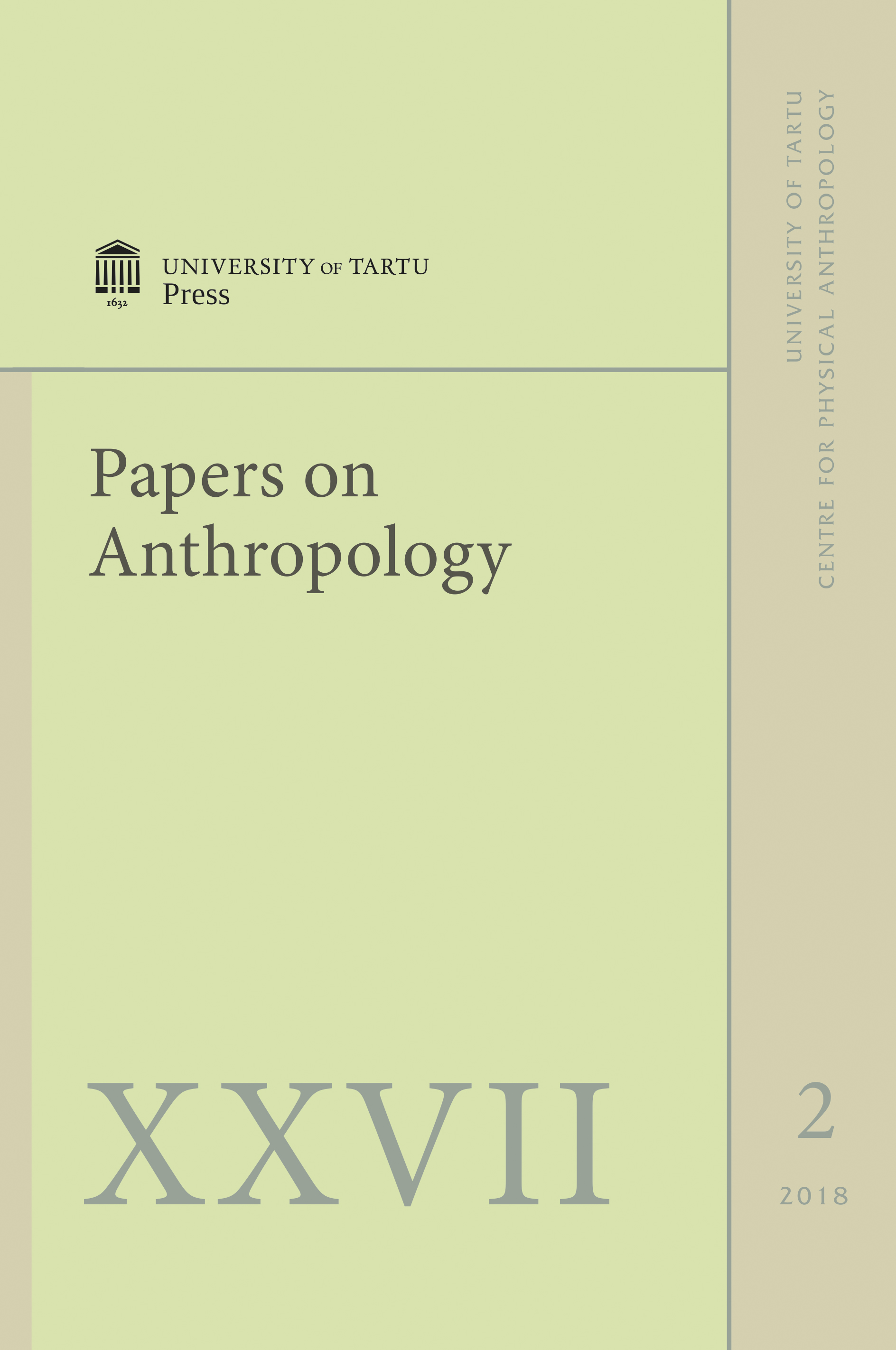