Households and families in Estonian population

The statistical distribution of households and families by their size and structure can be received from population and household censuses, but it is also important to know this information between the censuses, as changes during the ten-year period can be quite remarkable. It is demonstrated that, since the last census in Estonia in 2011, the share of older age-groups has increased and the rate of children – decreased. The age at first marriage has increased for men and women respectively by 3 and 4 months per year. Consequently, the share of young people living without a partner has increased, but the process is different in men and women. The number of divorces has dropped, but this seems to be caused by the decline of marriages during the last decades. The age of women giving birth has also increased. During the last years, the number of third children has increased, but the number of first children has decreased. The distribution of households by their types was also studied and is presented in Table 1. It is evident that about one-sixth of the population lives alone; single-person households form the most numerous household type in present-day Estonia. From all households containing a couple, somewhat more than two-thirds are households with a married couple, others are households with a cohabiting couple. In average, the first ones are much older than the second ones. The number of households where two or more generations live together is marginal. 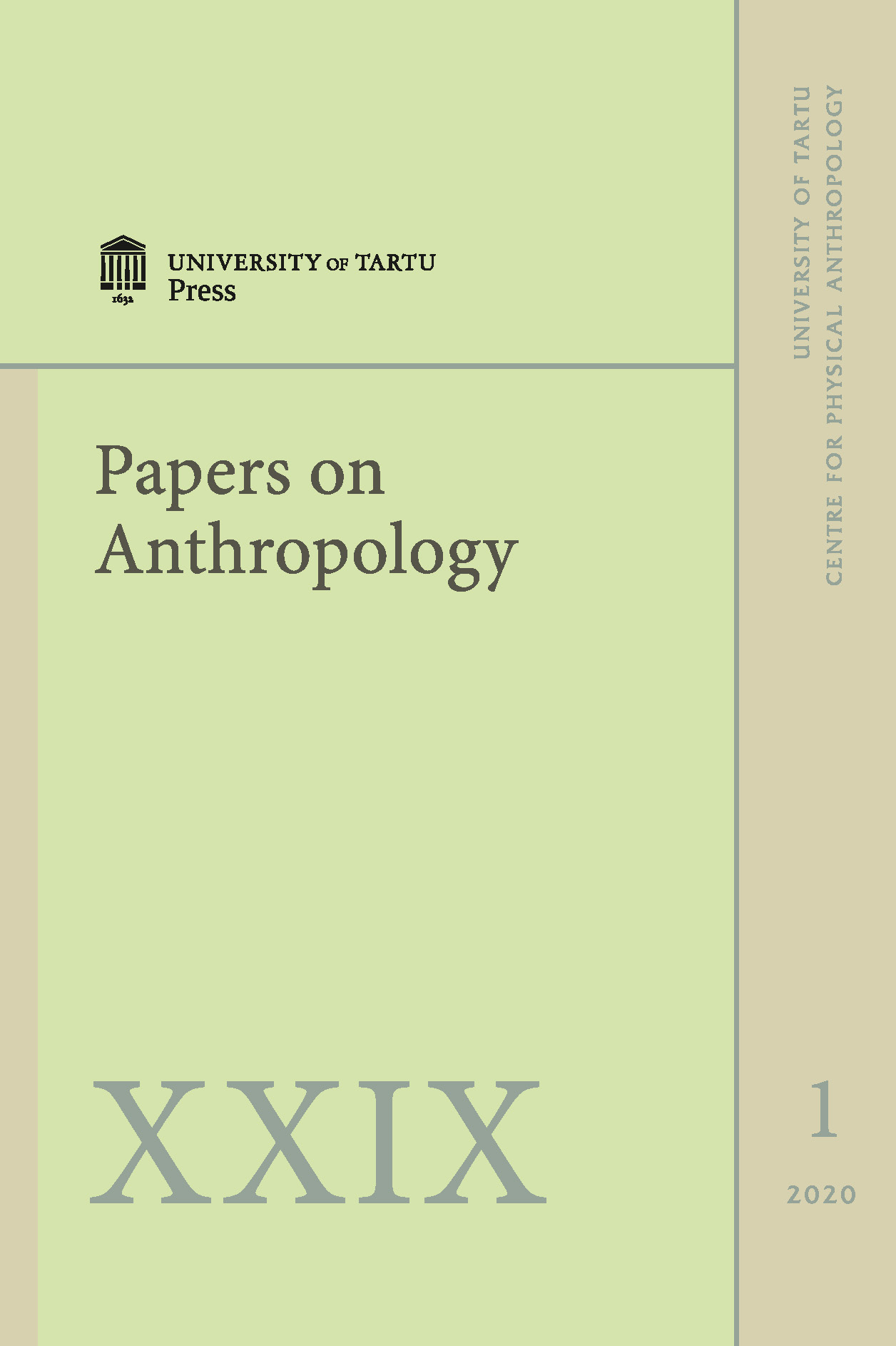