The aim of the study was to test and assess agility of young girls aged 11–13 years and to find whether agility differs in girls who practise sports and in those who do not. The subjects of the study were 60 girls 30 of whom practised sports or attended workouts and 30 did not. To conduct the study, six agility tests taken from J. Dawes and M. Roozen’s book Developing Agility and Quickness were used. The study revealed differences in agility between the girls who practised sports and who did not. The comparison of mean results showed that in all six agility tests statistically significant differences existed between athletes and nonathletes. The mean results of girls who practised sports were statistically significantly better than those of the girls who did not. The greatest differences in comparison of the mean results of nonathletes and athletes were revealed in T-test and four corners jump test. Therefore, we recommend using them for assessment of agility in different physical ability test complexes, as they were the most informative among the tests studied. Based on our results, we can recommend to young people and their coaches that, although agility is believed to be an inborn ability, it should be developed by means of sports, motion and workouts. The results show that the girls who practise sports are more agile than those who do not. 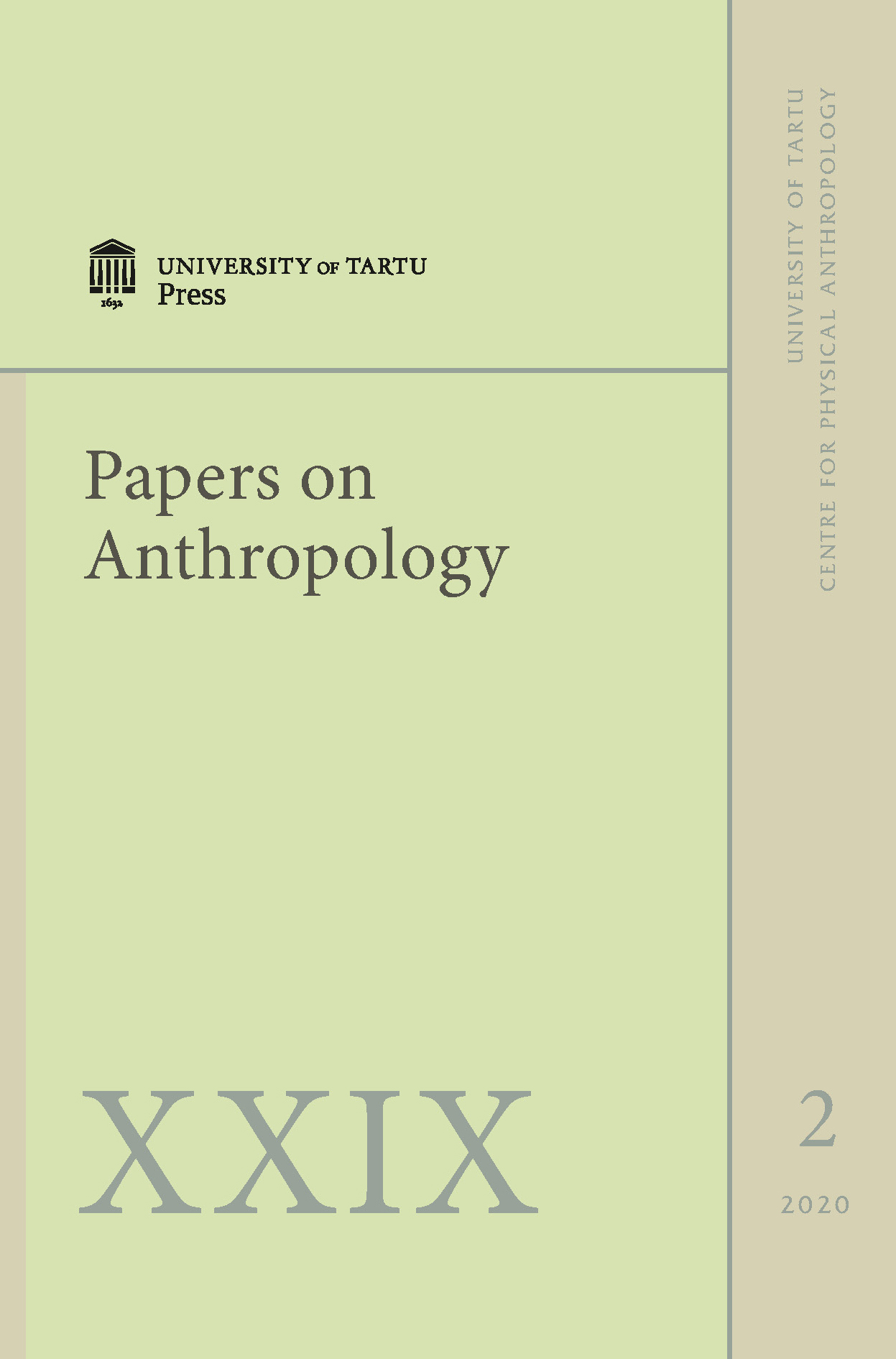