Knitting is a widespread textile technique throughout the world, but the main technique of hand knitting or the manner in which the needles and yarn are held and the stitches are formed is different in different parts of the world. In general, there are three different knitting methods that can be distinguished: knitting by throwing the yarn with the index finger (right-hand knitting)of the right hand, knitting from the index finger of the left hand (left-hand knitting), and knitting from the thumb of the left hand. Over time, knitting methods have changed in many regions for various reasons. People have tried to find more economical work movements, and in 19th century England there were attempts to make the movements more graceful. Knitters in Estonia have stuck to their habitual ‘throwing’ technique for centuries and have not allowed German, Russian or Nordic knitters to influence them. However, knitting from the index finger of the left hand has recently started spreading in Estonia, following the example of Finland and influenced by written materials. This has become the prevalent style among young knitters in Estonia today. Studying knitting movements and comparing them with the methods used in neighbouring countries gives us a clearer picture of the development of knitting culture in Estonia and the cultural influences on it. 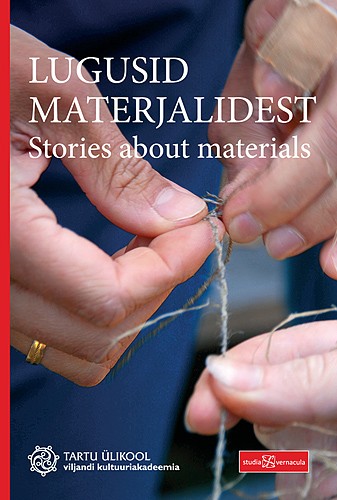