A penik decorated with woven trim (galloons), known as 'kard-penik', has been worn in Hiiumaa as part of folk costumes. The examples in the collections of Estonian National Museum have been dated to the 1st quarter of the 19th century. In earlier times all girls wore a penik while attending church. In later times, it was used as a headpiece by the brides in Hiiu county, and also by bridesmaids in Emmaste and Käina. By the end of the 19th century, the tradition of wearing peniks started to disappear due to the growing popularity of Myrtus head chains. The author of this article has focused mainly on the materials and the possible techniques used to make peniks in order to recreate the item and to describe the process. 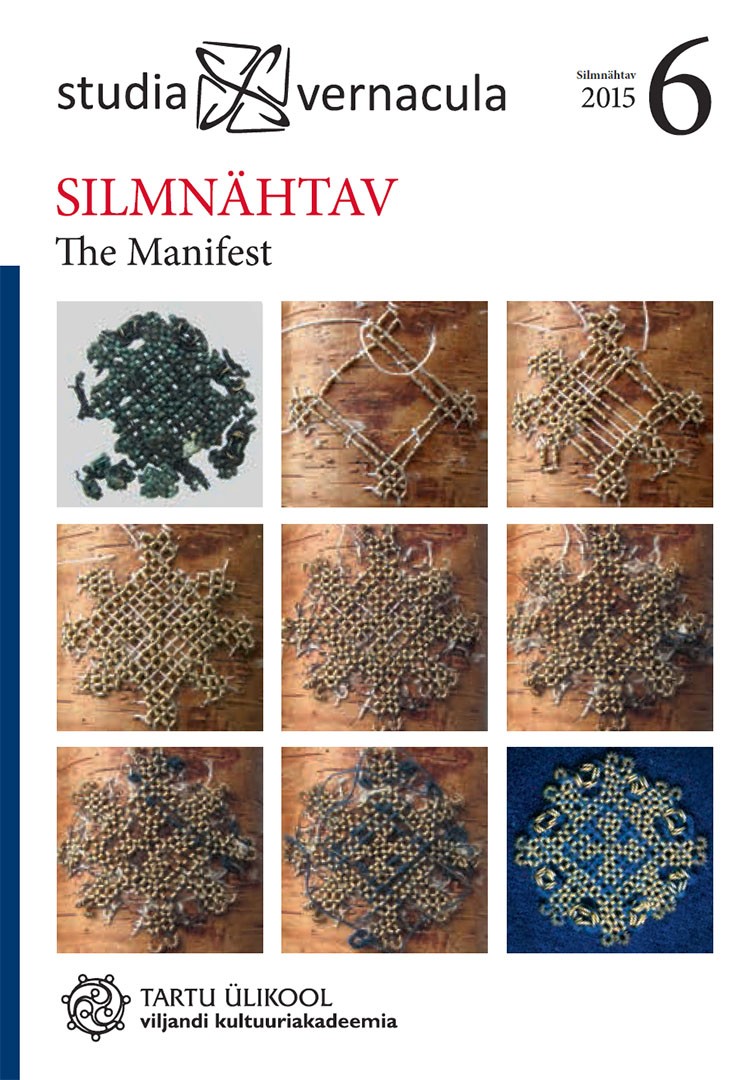