Wooden chairs with rush seats have been a part of North- and West-European vernacular furniture since at least the 17th century. The same type of chairs with woven seats are represented among the Estonian vernacular chairs as well, but no research has been done on this topic so far. The term “rush seats” (kõrkjapõhjad) has been used in museum collections records as well as archival sources to denote the seats woven of plant material. The aim of the present article is to analyse what plant species have been used for making “rush seats”, how the plant material was prepared for weaving, what the work process was like, and which variations can be found in the patterns of surviving rush seats.

Our source material includes the rush seat chairs in the Estonian National Museum (ENM) collections and archival sources from the ENM, as well as the Institute of the Estonian Language archive of the Estonian dialects and Finno-Ugric languages (EMSUKA). As the information concerning our research topic in the archival records was rather limited, a considerable part of our research is based on museum artefact analysis, including botanical analysis of the plant material, complemented by a practice-based approach.

There are 28 rush seat chairs dating from the late 19th to early 20th centuries in the ENM collections. The vernacular plant names used in the archival sources (kõrkjas, luga) do not correspond to the current botanical nomenclature, therefore it remains unclear which plant species were used for weaving chair seats. In 15 chair seats inflorescence were discovered inside the woven plant material, analysis of which identified it as lakeshore bulrush (Schoenoplectus lacustris). In coastal regions, Schoenoplectus tabernaemontanii growing in salt water has also been used. In one case, the seat material is broadleaf cattail (Typha latifolia).

According to some data in literature, the lake bulrushes were collected for weaving around St John’s Day, i.e. in late June before the inflorescence appeared. However, the inflorescence found inside the seats confirmthat the plants have been, at least partly, collected later, in July. For our own experiments, we have collected bulrushes in early July.

In the ENM collections, 12 seats have been woven of one-ply bulrush string, and 16 seats are made of two-ply rush cord. The use of one- or two-ply cord may have induced different weaving techniques. Based on comparison with rush weaving traditions in other countries, we suggest that one-ply rush string was made by twisting the plan stems, gradually adding new ones, and at the same time weaving the string around the seat frame. The process of weaving the seat started from the outer corners of the seat frame and then by gradually working towards the centre. All the seats in ENM collection woven with one-ply rush string use this weaving method.

Preparation of two-ply rush cord started with hand-twisting the plant stems into one-ply string. Likely, a rope-machine was used to then twist the string into two-ply cord. Therefore, while using two-ply cord the weaver had the cord pre-prepared which in turn allowed for the development of a variety of more complicated seat patterns.

The plants of genus Schoenoplectus are widespread in Estonia. In the past, these plants have been used for a number of purposes, like weaving mats, baskets and bags. The rush seats are described in memoires as comfortable and fairly long-lasting. Hopefully, the present article will provide inspiration to explore the properties and potential uses of this natural material. 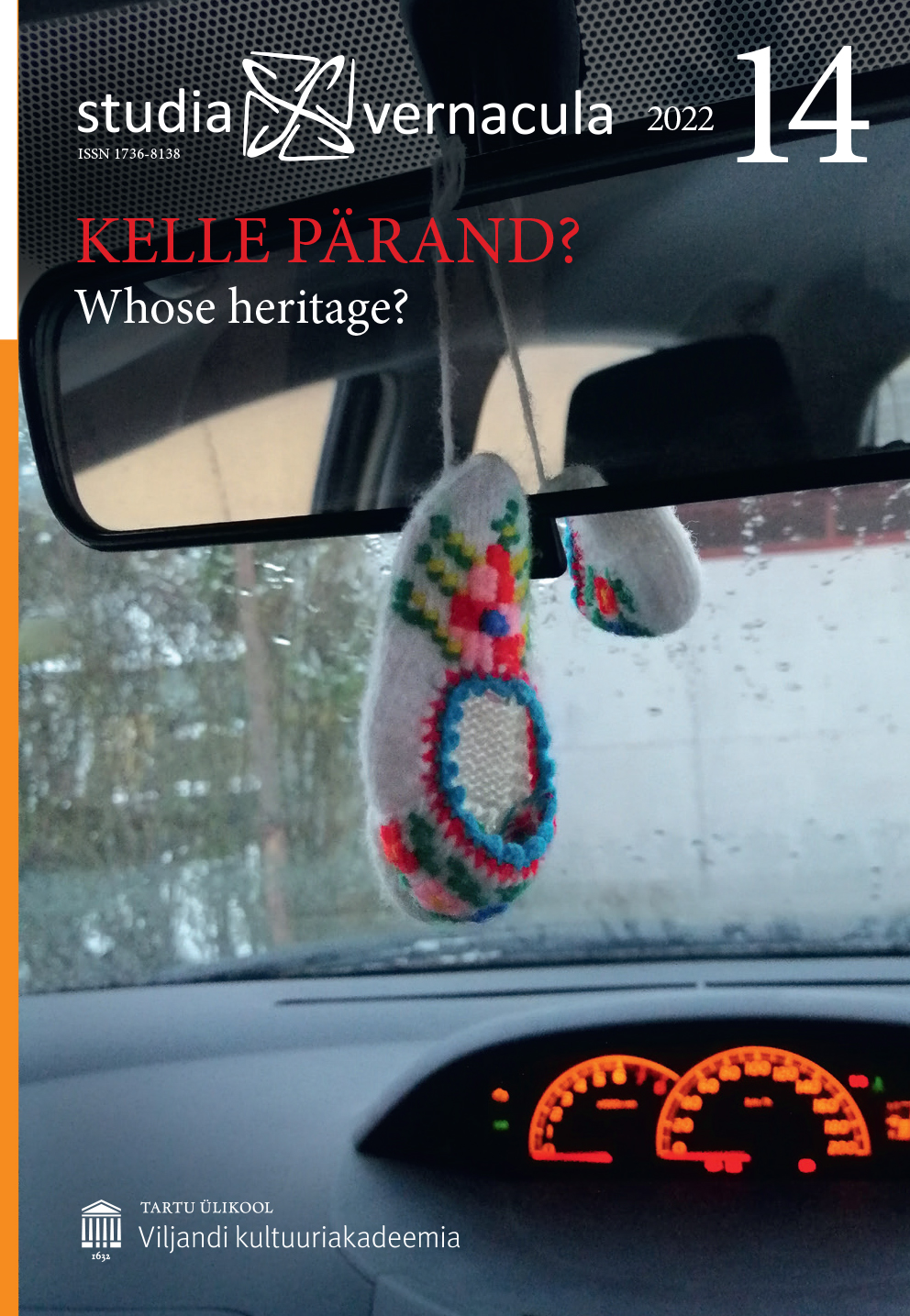