Pick it up: a look at referential devices in Estonian child-directed speech

This paper compares the forms of expression of core verbal arguments in Estonian child-directed speech (CDS) with those in Estonian speech between adults (ADS). The data, consisting of nearly 600 utterances, is taken from a mother speaking to her two-year-old child, and two adult women speaking to each other. The analysis confirms the observation that one-on-one conversation with toddlers includes a reduced number of declarative sentences (43% vs. 62.5% in the ADS sample), in favor of imperatives and interrogatives. Leaving out the unexpressed subjects of imperatives, we find that CDS contains 20% more overt arguments than ADS, and in the object argument role, nearly 30% more. Avoidance of ellipsis and a preference for lexical (rather than pronominal) noun phrases characterises the CDS in our sample; the data analysed support the principles of Preferred Argument Structure, aligning grammatical role, morphosyntactic form and pragmatic prominence, with some peculiarities accounting for the specific character of mother-child interaction. 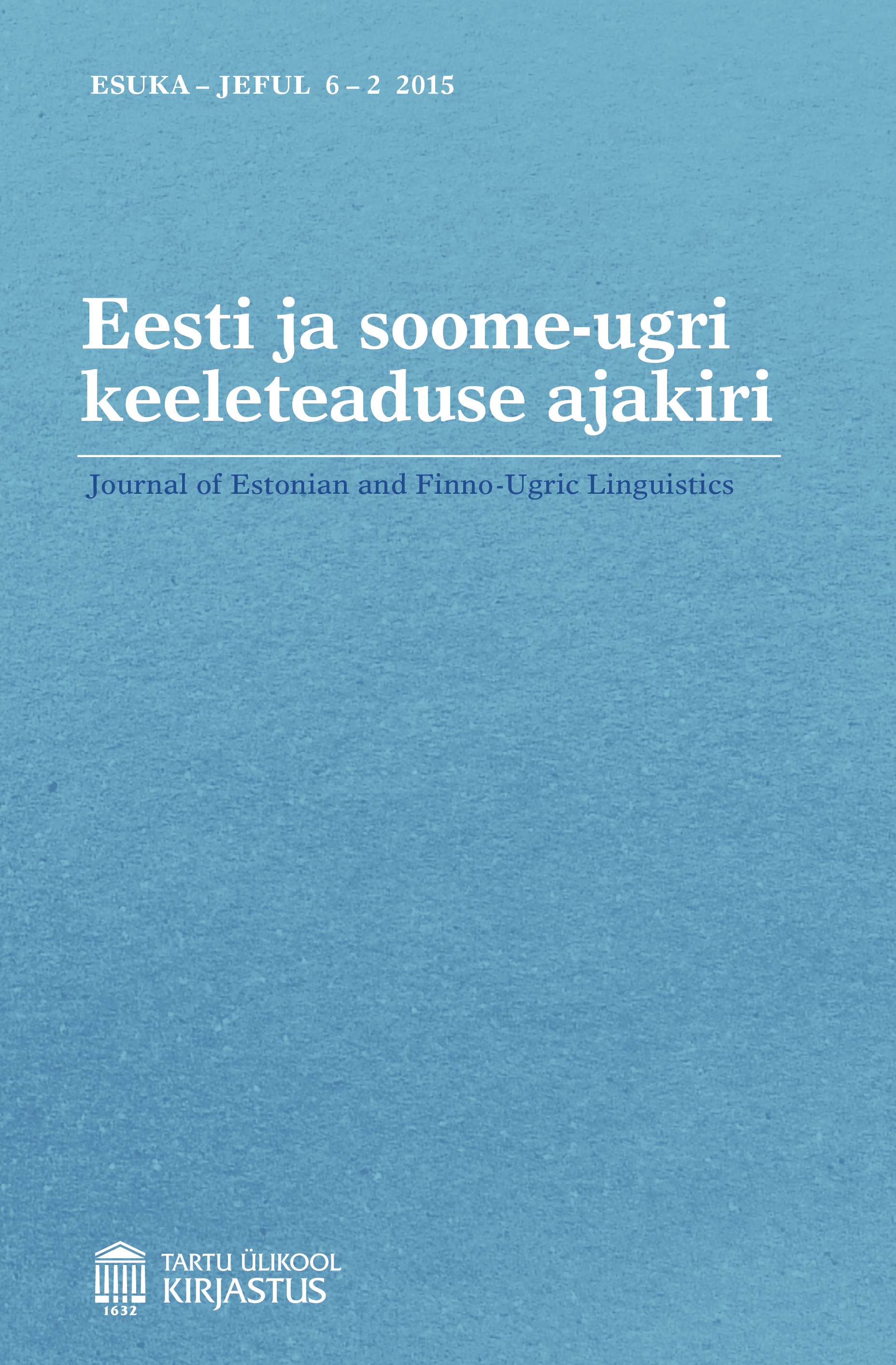