Russian Approaches to the Right of Peoples to Self-Determination: From the 1966 United Nations Covenants to Crimea 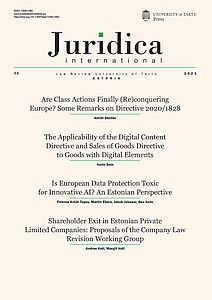