This article studies Soviet era journalists’ recollections of censorship. The analysis is based on 57 face-to-face biographical interviews with press, radio and television journalists which were conducted in 2015–2016 (the total length of interviews is 99 hours, 5% deal with the topic of censorship).

The main question of the article is how do journalists interpret Soviet censorship twenty-five years after its end. Firstly, what do they remember or recall. Secondly, to which extent can these recollections be considered a source of truth, and how do they deviate from the truth. Thirdly, how do journalists interpret censorship and their relations with censorship, in particular, their relations with resistance to censorship. The method of frame analysis is used.

Soviet censorship was designed to regulate all spheres of life but, at the same time, to be invisible (according to the Constitution, freedom of speech and of the press was guaranteed to Soviet citizens). The complex and intertwined censorship system can be divided into two parts: ideological control and concealment of state secrets.

The ideological control, or party censorship was based on ideological correctness, defined and controlled by the Communist Party and the KGB (Committee for State Security). Guidance on what is ideologically dangerous and forbidden was given by the Central Committee of the Estonian Communist Party through its propaganda and agitation department. The rules were not always precise and specific, many guidelines were oral and not documented. Party censorship was executed on the individual publication level by editors-in-chief, whose task was to ensure that the correct ideological line was followed.

State secrets were the responsibility of Glavlit, whose task was to check that the press did not disclose military, state or economic secrets. Their work was based on regularly updated lists of data which were forbidden to be published. For example, in 1976, the list of banned data consisted of 176 pages. The existence and contents of the list of banned data was a secret, only a limited circle of accountable persons (including editorial leaders, but not lower ranking journalists) were allowed to know its content.

Four main conclusions can be drawn based on the analysed interviews. 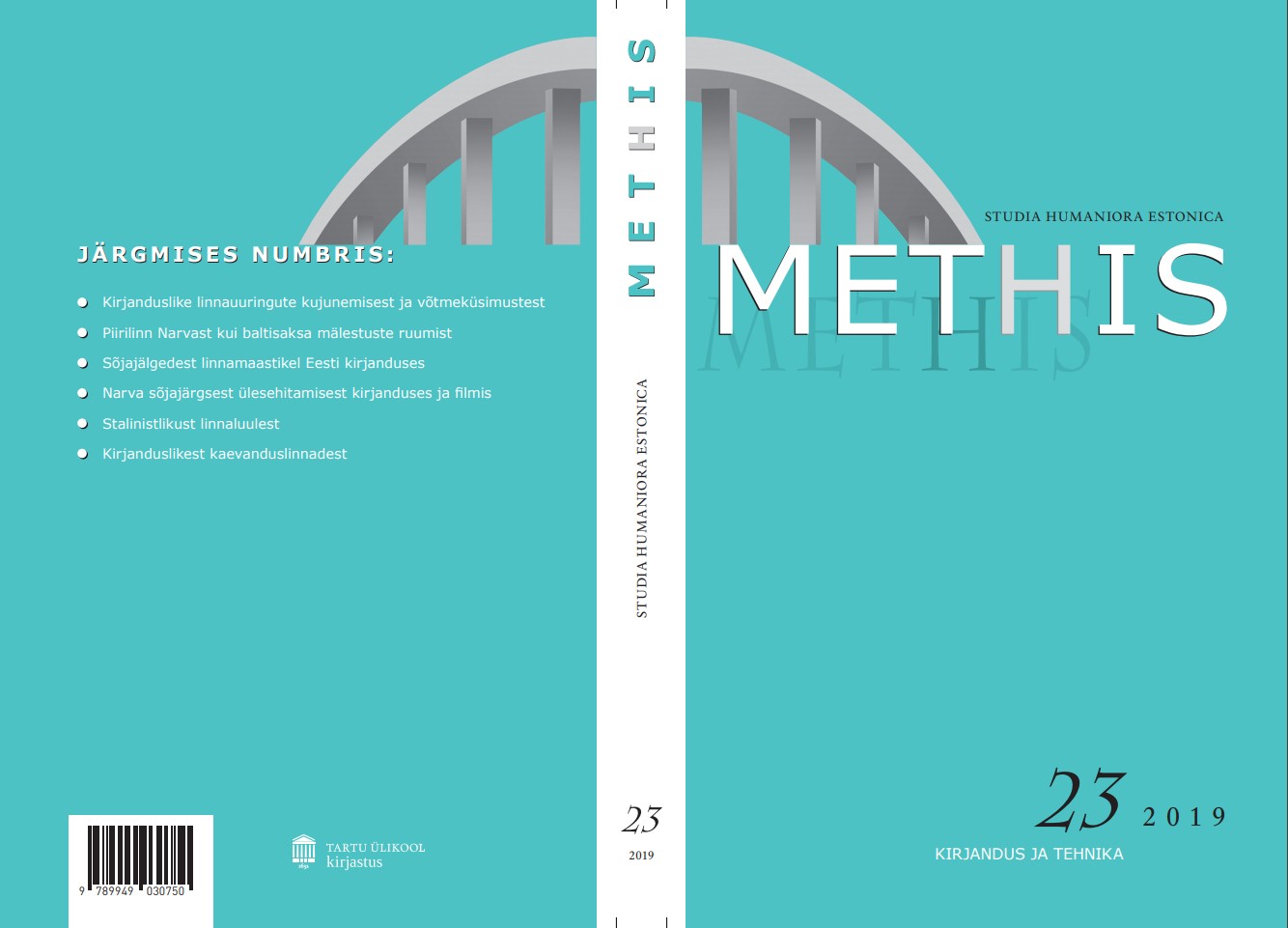