On How to Achieve Reference to Covert Social Constructions 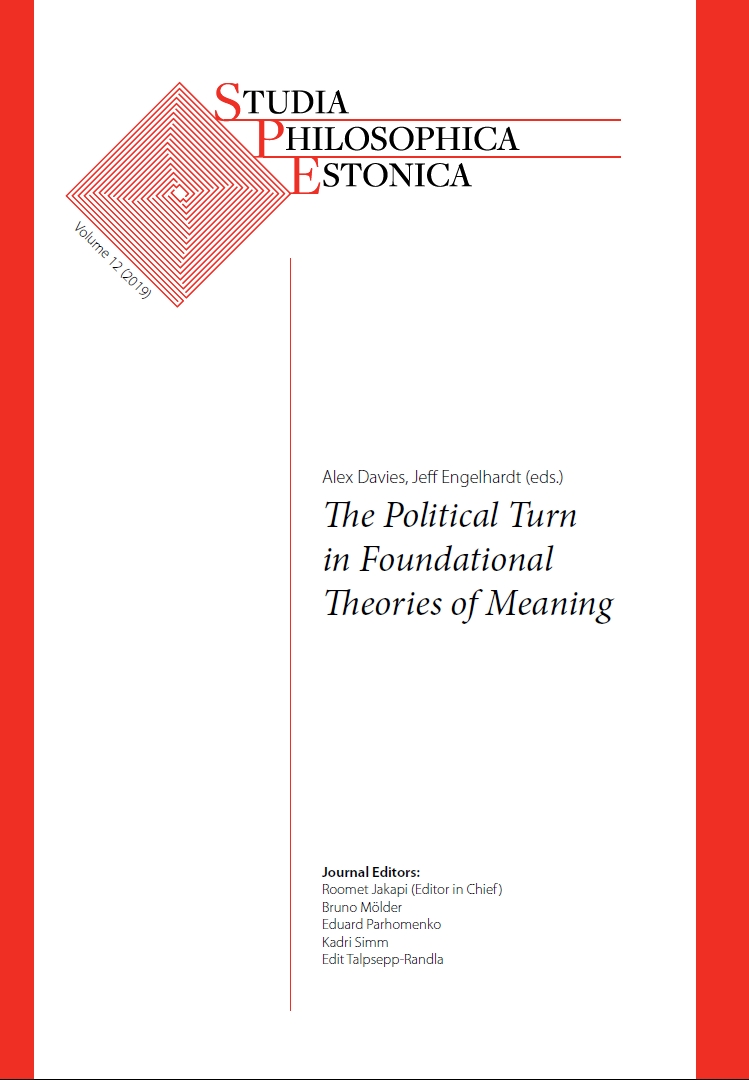