Jakobson, in his essays, has tried to insert Peirce’s typology of signs (icon, index, symbol) in his own binary logic, in which every feature of a text may be considered or dismissed either with a 0 or with a 1 (absent, present). In so doing, he used the features “similarity versus contiguity” and “imputed versus factual”, and discovered that the notion of “imputed similarity” was not covered by Peirce’s triad. Hence the search for it. In this article, whose ideological basis and quotations are mostly from Jakobson’s essays, the author tries to show that the notion of “translation” may be the missing link. Starting from Peirce’s main triad, and its initial incomprehension among Western scholars influenced by Saussure, the interpretant is then viewed as the subjective, affective component of sign and its interpretation. Syntax, considered in Peircean and Jakobsonian terms, is iconic. The evolution of meaning, characterizing all communication, is possible thanks to construction and thanks to metaphoric and metonymic connections. In the last part of the article, cultural implications of communication — and translation — are considered. 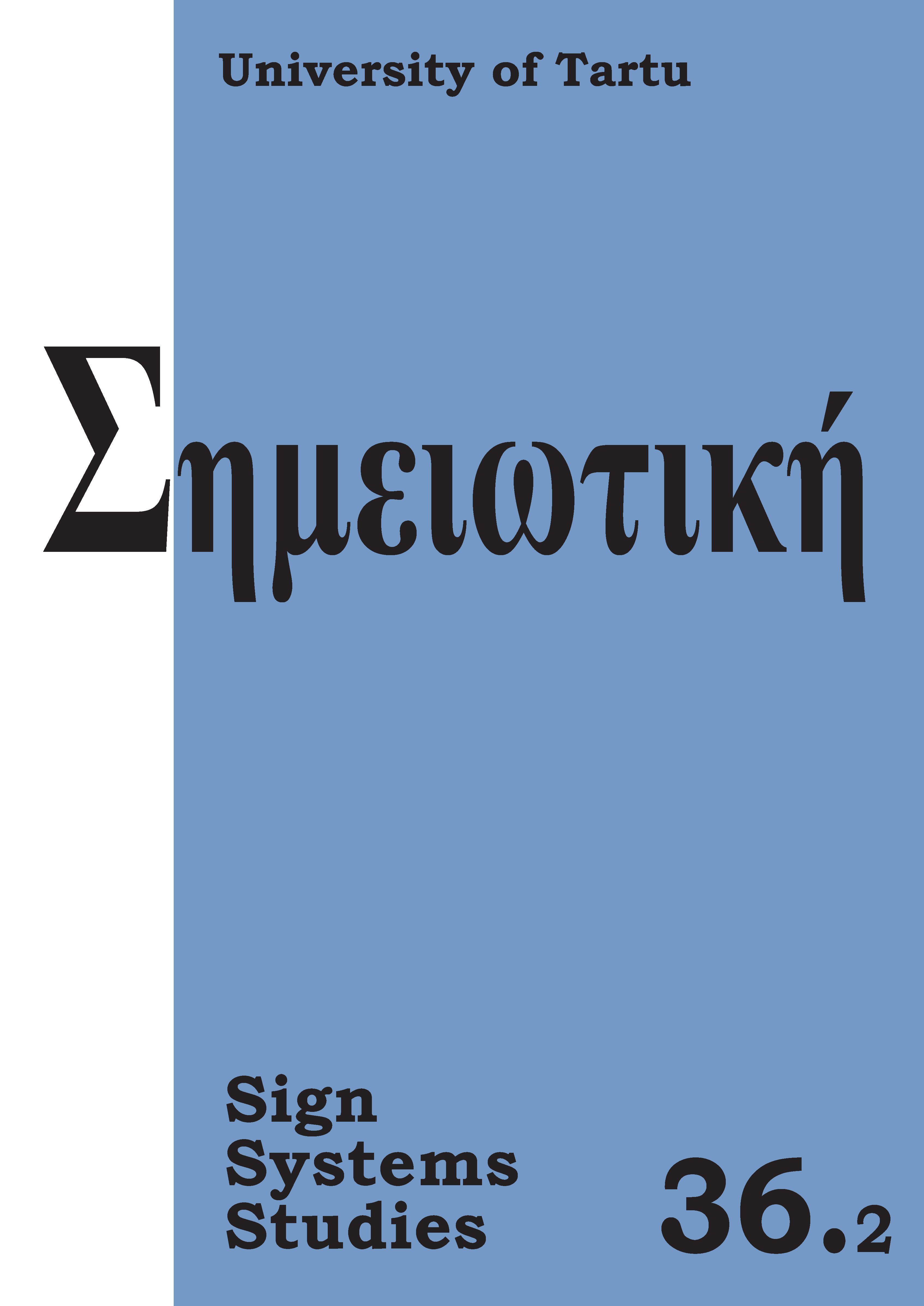