The bibliography provides a list of all known English-language publications by Juri M. Lotman (including in co-authorship and reprints), in chronological order, described de visu. The first English translation of J. Lotman’s work appeared in 1973, altogether there is 109 entries in the list. The bibliography demonstrates that in the 1970s and 1980s, most of the translations were published in the context of slavistics, whereas after 2000 Lotman’s work starts to appear in the anthologies of general semiotics. 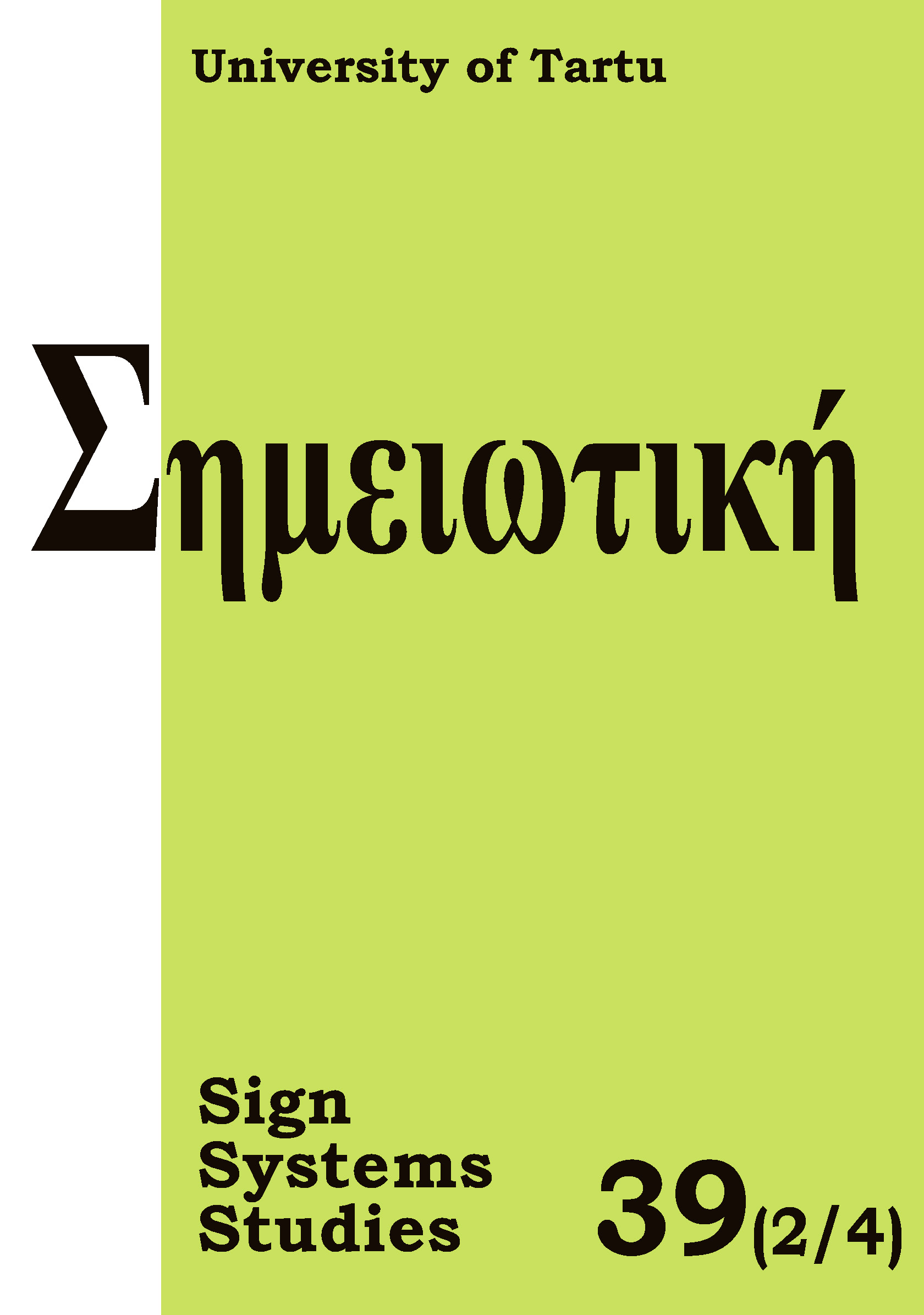