A recent update in red-listing of Estonian lichens: threat status of 168 species was assessed for the first time

The threat status of 168 lichenized species growing mostly on rocks or ground were assessed in 2022 for the first time in Estonia. The IUCN Red List system (categories and criteria) were used for that purpose. Most of the assessed taxa were microlichens (163), while five macrolichen species were also evaluated. Among the assessed species, 91 were assigned to the threat categories (Critically Endangered – CR, Endangered – EN and Vulnerable – VU), 17 species were assigned to the category Near Threatened (NT), and 41 species were assigned to the category Least Concerned (LC). Category Data Deficient (DD) was assigned for 17 species and the category Regionally Extinct (RE) for two species. Among the threat categories, 35 species were assigned to the category EN, 34 species to VU, and 22 species to CR. In general, most of the evaluated species (81%, 137 species) were growing on different types of rock, 16% (28 species) of species were growing on soil, mosses or plant debris, and three taxa were growing on other substrata. Most of the threatened epigeic and epilithic microlichens were recorded on alvar grasslands growing on ground, limestone pebbles and flatrock or erratic boulders. Er- ratic boulders in various forest types and calcareous cliffs in clint forest were also important habitats for threatened species. Moreover, different rock substrates of anthropogenic origin (walls, buildings and abandoned limestone quarries) performed as significant habitat type for epilithic species. Bush encroachment of open habitats, especially in semi-natural grasslands, serves as the main threat for epigeic and epilithic lichens. 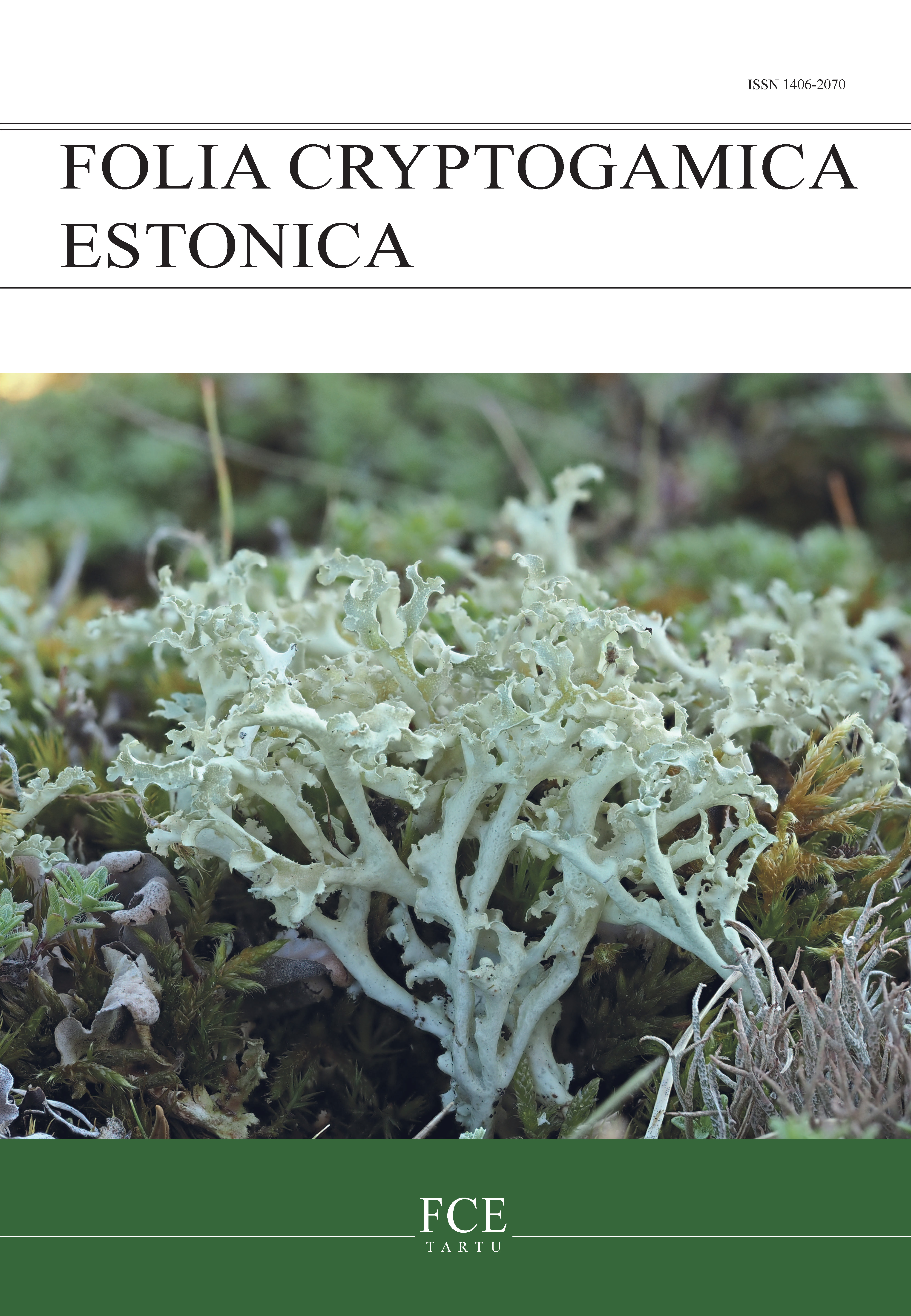 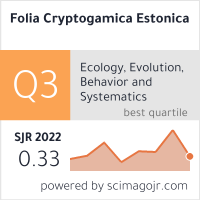