The Aesthetics of Literary Transculturation: The Latvian Case

This paper offers an interpretation of Rūdolfs Blaumanis’ novella Andriksons (1898) that is based on three intellectual positions. (1) The insight gained by postcolonial criticism that the political and economic division of the world as created by colonial relationships and secured by a consciously shaped system of ideological models has left a lasting impression on the psychology of both the representatives of the superpowers and the local inhabitants of the colonized territories. The main thread of analysis is to research how the opinions of two characters and the differences in their worldviews meet in Blaumanis’ text, and to reveal how the colonial and anti-colonial viewpoints are expressed in such confrontations. (2) Since Blaumanis’ novella was written at the end of the 19th century, which was one of the most intensive periods of Latvian nation-building, the anti-colonial discourse is closely related to the manifestation of nationalism in art. Nationalism, or any ideology, is most powerful in a work of art when it is outwardly unnoticeable, but inwardly capacious and expressed as a potentiality; therefore, the poetics of the text are important in this paper. (3) The framework of my argument is provided by current debates on the so-called “decolonial turn” which also involves concepts of modernity, coloniality and decoloniality. Therefore, the strategic aim of this research can be described as an effort to trace colonial contexts and decolonial options of modern Baltic cultures in global perspective. 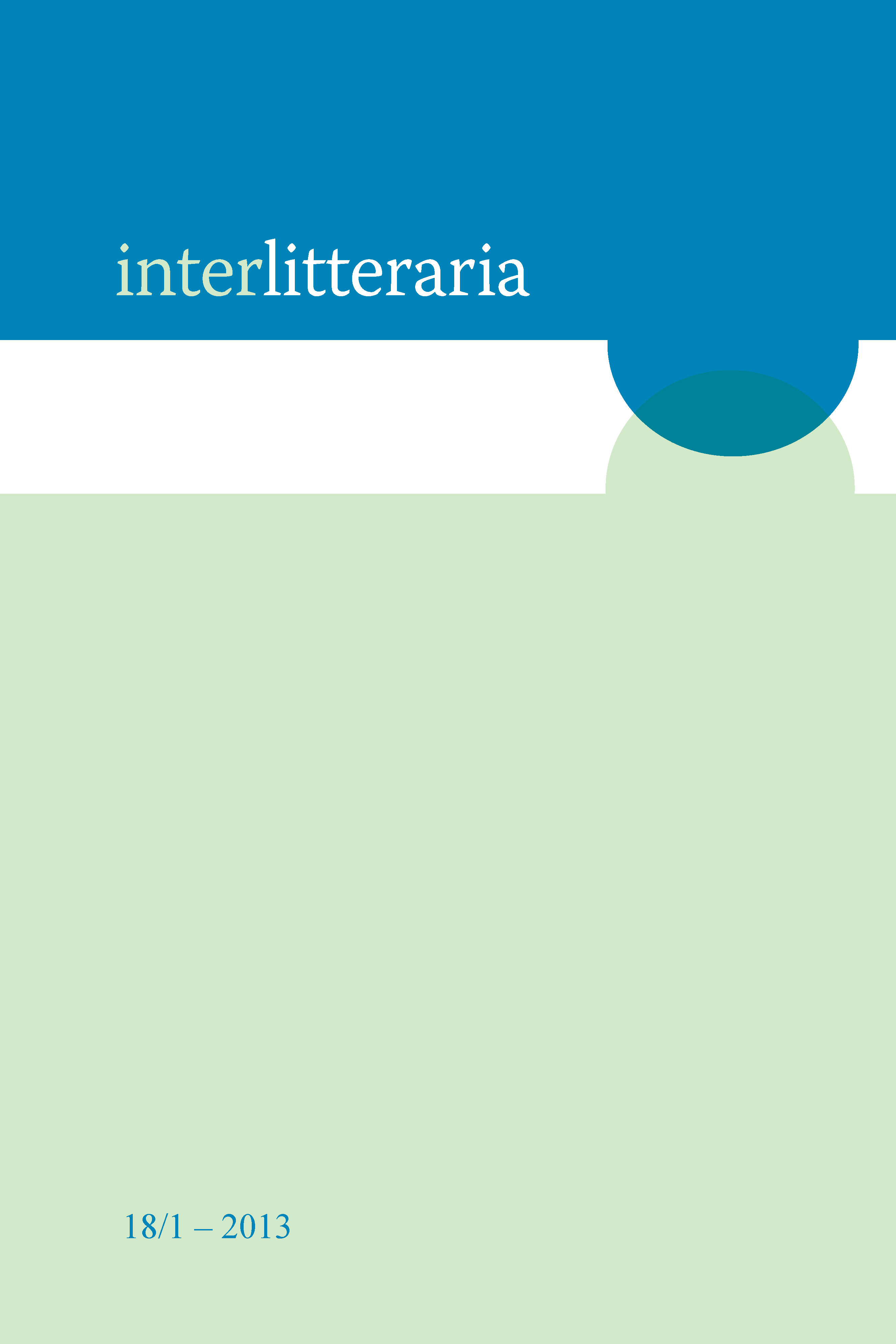