One Way to See the World. Violence as a Subject of the Ethical Discourse in the 1930s. Ethical literary criticism has made a spectacular comeback in the field of literary research. This form of criticism is described in France by Antoine Compagnon, professor at the Collège de France, as a “reflection on the values created and transmitted by literature”. It seems to us that the third volume of A. H. Tammsaare’s novel Tõde ja õigus (1931, translated into French as Jours d’émeutes), focuses on violence as an object of Ethical Literary Criticism. Does this text not echo the Critique of Violence (1921), written by his contemporary, Walter Benjamin?

Tammsaare’s character Indrek questions right, justice and ethic. He has to cope with his historical time and his family problems. Tammsaare depicts the opposition between the group ethic and the private one. Indrek rejects readymade thinking when adapting himself to situations, accordingly he makes a difference between the political violence and the private once. Ten years earlier, Benjamin had written a paper which had questioned the use of violence in preserving law and justice. He had included in his remarks also ethical and religious problems. Privately, Indrek obeys his mother’s request for euthanasia as a compensatory act for her sin he is the embodiment of. So, according to his values, his personal ethic requires him to restore his mother’s peace of mind. This act puts him into a paradoxical situation out of which he has to find his own way according to his own ethical standards. 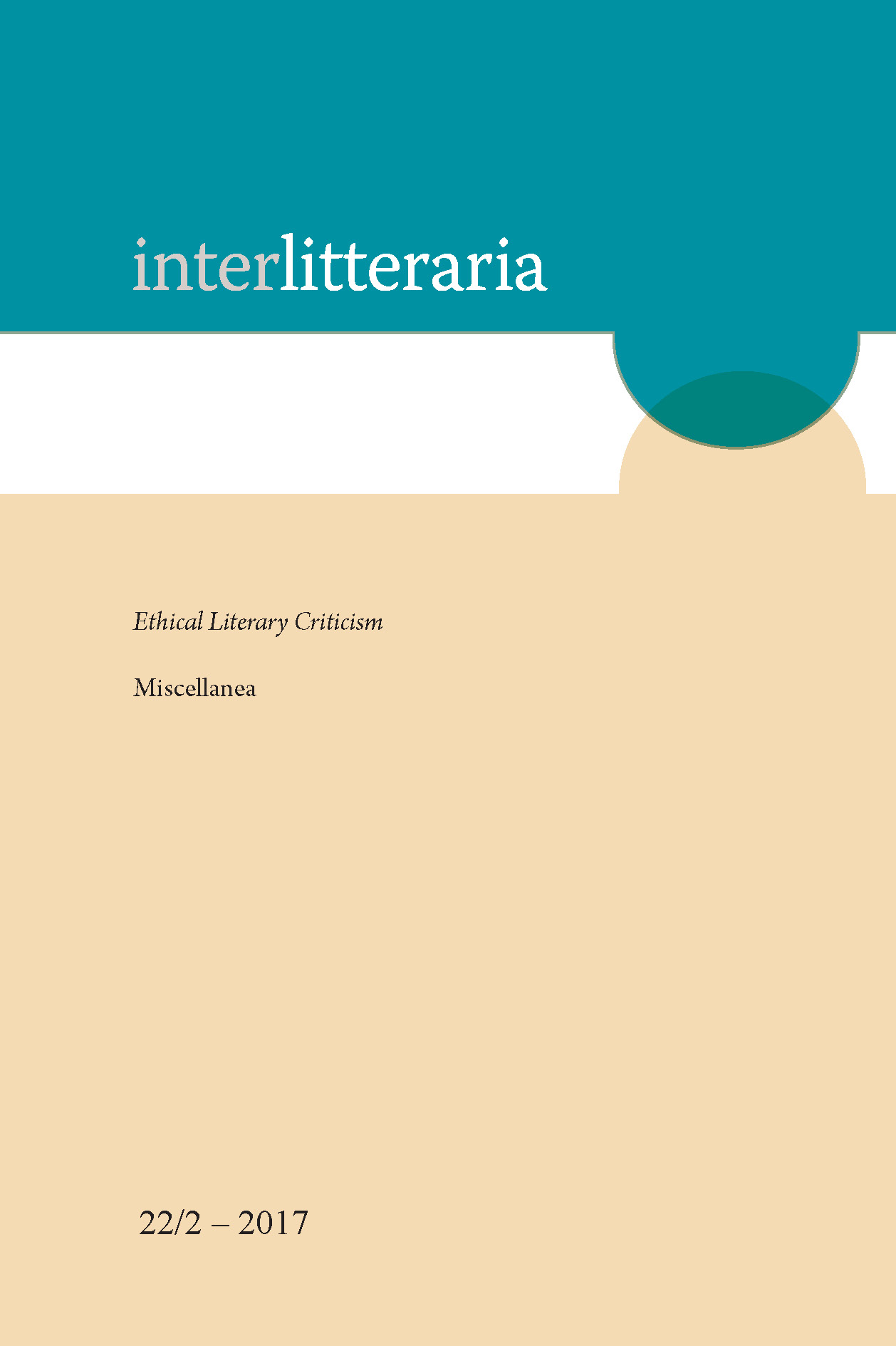