Correlation of variations in geocosmic processes and thinking parameters

Earlier we discovered gender-specific multiyear variations in functional brain asymmetry (FBA) indices, synergistic with variations in geocosmic processes [Volchek, 2013]. FBA serves as a foundation for different types of learning, perception and processing of information. In its turn, type of learning dominating in society manifests itself in social processes, cultural events and working styles of inventors and artists. The purpose of this work was to study thinking and musical creativity indices in relation to geocosmic processes. With Torrance method, we collected data about logical, intuitive and combined thinking styles in over 3400 citizens of St. Petersburg, Russia, born in 1930–1991. Gender-specific daily, seasonal and multiyear variations in thinking indices were revealed at p≤0.001. Content analysis of 3352 Soviet songs and romances composed in 1935–1982 showed evolution of musical thinking.

Conclusion: geocosmic processes influence coordination and activation of human brain hemispheres, as well as leading thinking type in society and evolution of music. Such phenomena can be reflected in social processes up to emerge of periods of so-called Thaw or Cold war. 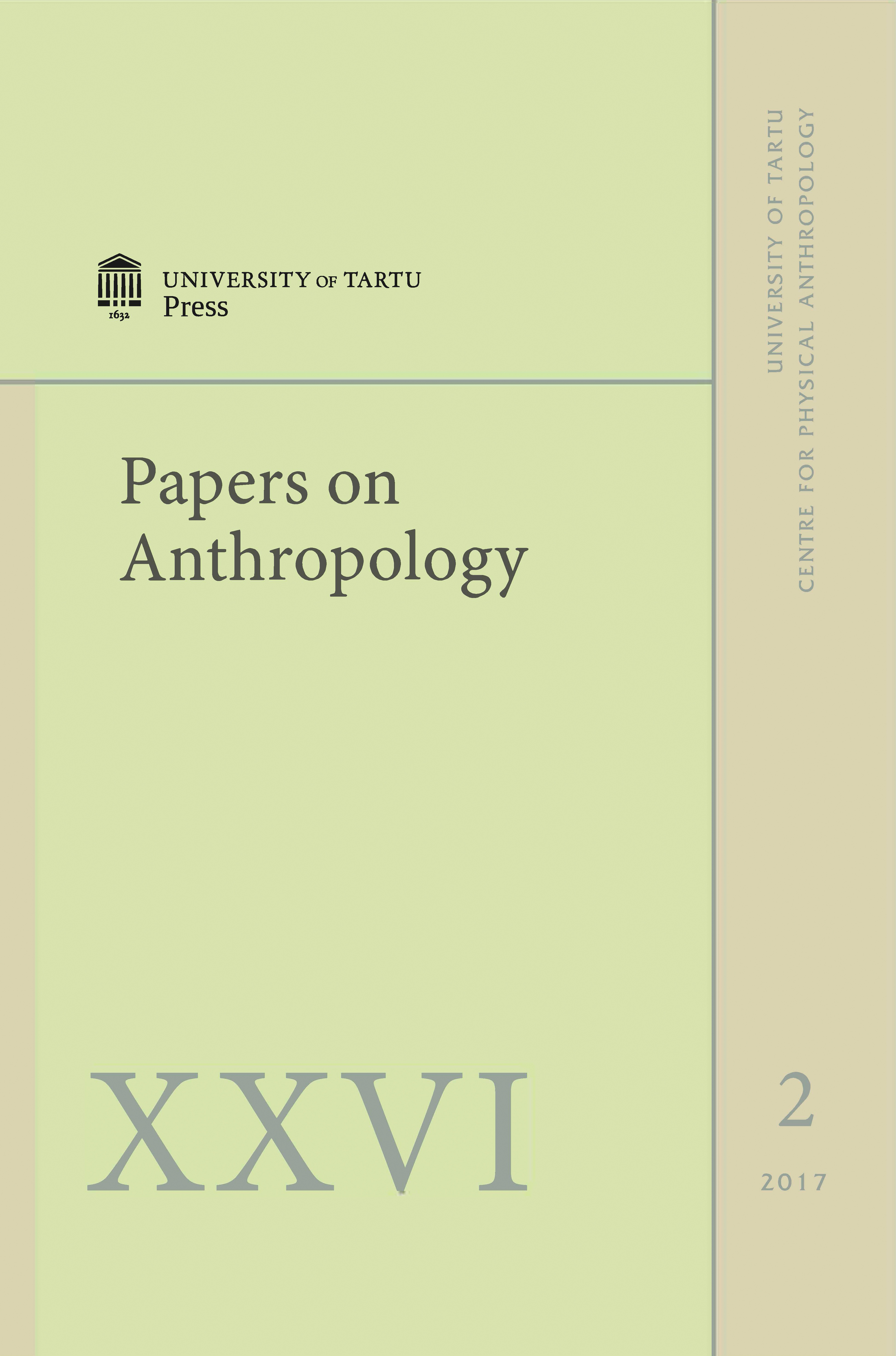