The origin of metadata: a perspective on information theory

According to the simplest and most common definition, metadata refers to a set of data that describes other data. Research on metadata is focused almost exclusively on solving practical issues. There are few theories on metadata that emphasise the lack of a common theoretical foundation to handle metadata, and there is also a lack of corresponding research. This article looks at metadata from a broad perspective of information technology and seeks an answer to a question that may, at first glance, seem simple: what is the origin of metadata? The article aims to present a conceptual model that connects metadata to communication processes, thereby creating an opportunity to treat metadata in a more systematic manner.

In memory institutions, different metadata schemes and standards are used to describe digital objects. In order to describe objects, libraries use bibliographical entries that correspond to valid entry and cataloguing rules. Objects are described by bibliographic entries and catalogued in a bibliographic format. Nowadays, cataloguing rules are mostly based on the ISBD (International Standard Bibliographic Description). The most common bibliographic formats are standards belonging to the MARC (Machine Readable Cataloguing) group. Some libraries, such as the Academic Library of Tallinn University and the University of Tartu Library use the Dublin Core metadata standard to describe the digital objects they preserve. A particular feature of the metadata systems used by libraries is that all objects in a collection are described to at least a minimum level. Archives in Estonia use the General International Standard Archival Description (ISAD(G)), which was developed by the International Council on Archives. Archives differ from libraries in that archives usually describe objects in detail on the levels of archive, series, and archive item, and preservation of the full context of information is prioritised. Estonian museums began introducing common structured metadata in 1992, when the Ministry of Culture commissioned a software company called AS GenNet Laboratories to develop KVIS (Information System of Cultural Values). The development of KVIS was based on the CIDOC (International Committee for Documentation) data model of the International Council of Museums, and on SWETERM, the Swedish standard of forming name attributes. This was an object-oriented data model, and the description was focused not on the object but the event. This type of description model is also supported by the CRM (Conceptual Reference Model) adopted by CIDOC in 2006. In 2005, the Ministry of Culture decided to create MuIS, a new information system for museums, although this new system was based on the same underlying data model as the previous system. The descriptions of museum objects are supported by central glossaries that ensure museum items are described as required and that searches can be made across museums. To describe natural scientific collections, other information systems are also used, such as the SARV database, used for managing data related to geocollections. Archaeological collections have their own databases as well, with specific metadata. The digital collection of the Art Museum of Estonia uses a bespoke system of metadata.

Kurmo Konsa is Associate Professor of Archival Studies at the Institute of History and Archaeology, University of Tartu. 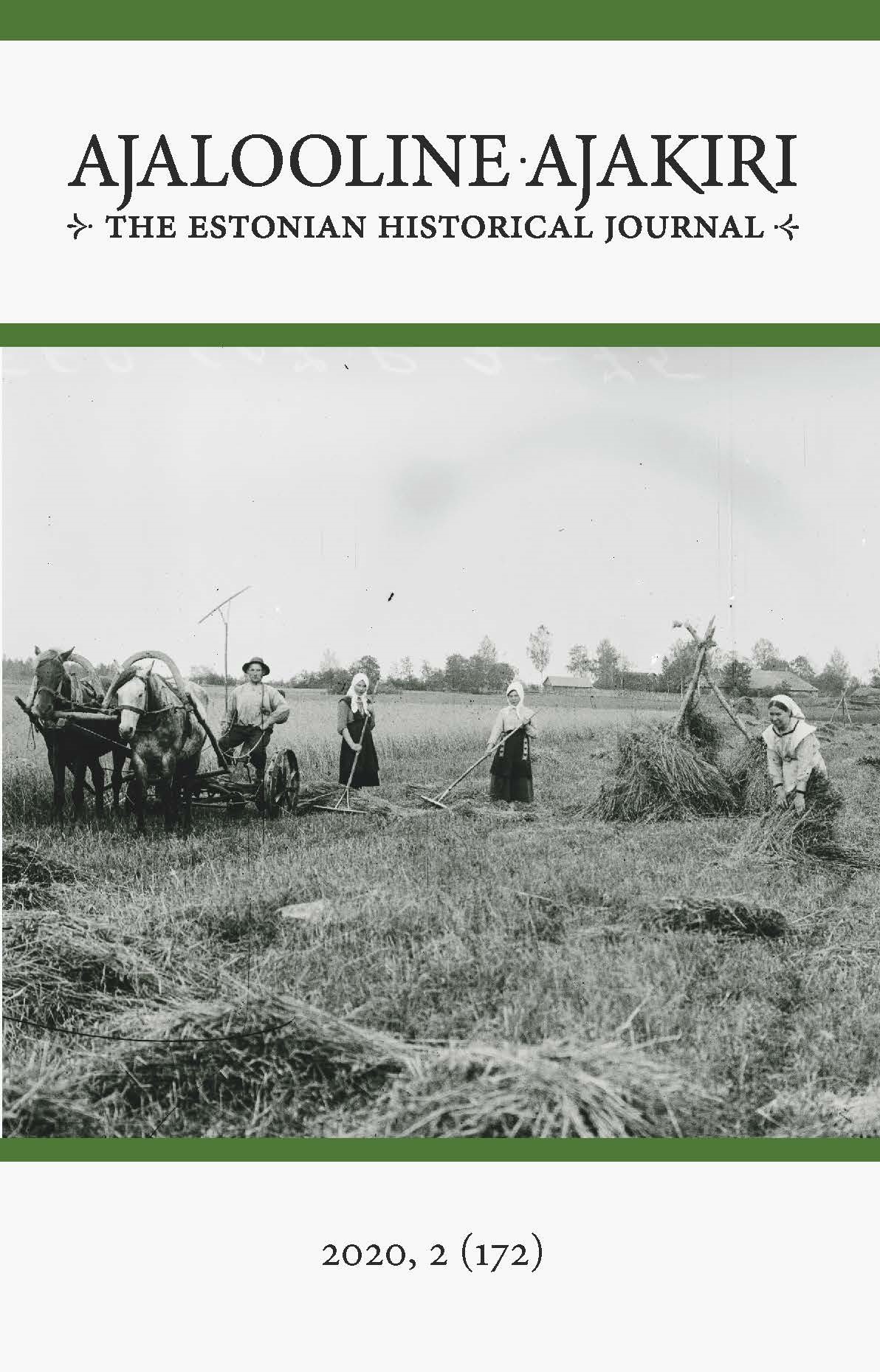