The primary task of museums is to preserve museum objects in the form of physical objects. Despite its apparent simplicity and comprehensibility, damage to man-made objects – artefacts – is a complex and complicated field. Damage processes are grouped as being physical, chemical, mechanical, and biological. In most cases, different processes work together, damaging the materials and structure of the artefacts. A number of factors, the most important of which are the composition and structure of materials, environmental conditions, and human impacts, affect damage processes. It is very difficult, and in most cases impossible, to take all these factors into account. At the same time, modelling the aging of museum objects is especially important for their successful preservation. Modelling of damage processes makes it possible to assess the extent of such processes (which objects have been damaged and what the degree of damage is), the speed of damage processes, and thereby changes in the number of damaged objects over time, and finally, the effectiveness of possible management measures.

The best results were obtained using the decision forest algorithm, which was able to identify 92% of deteriorating museum objects with 50% accuracy. This model was also used to create the Sälli prototype. The task of the Kratt Sälli prototype is to draw the attention of museum staff to museum objects, the condition of which may deteriorate in the next 10 years and the situation of which should therefore be reviewed. For testing, a prototype of the 1,000 highest-risk museum objects from that museum was added to each test museum. To test the usefulness and usability of the machine learning model predictions, we created a simple web application that was tested in pilot museums. We found that the available data have the potential to predict deterioration, but the data still need to be improved and the model trained on them is not yet mature enough.

Kurmo Konsa is an Associate Professor at the Department of Archival Studies at the University of Tartu, and Professor of Conservation at the Pallas University of Applied Sciences. 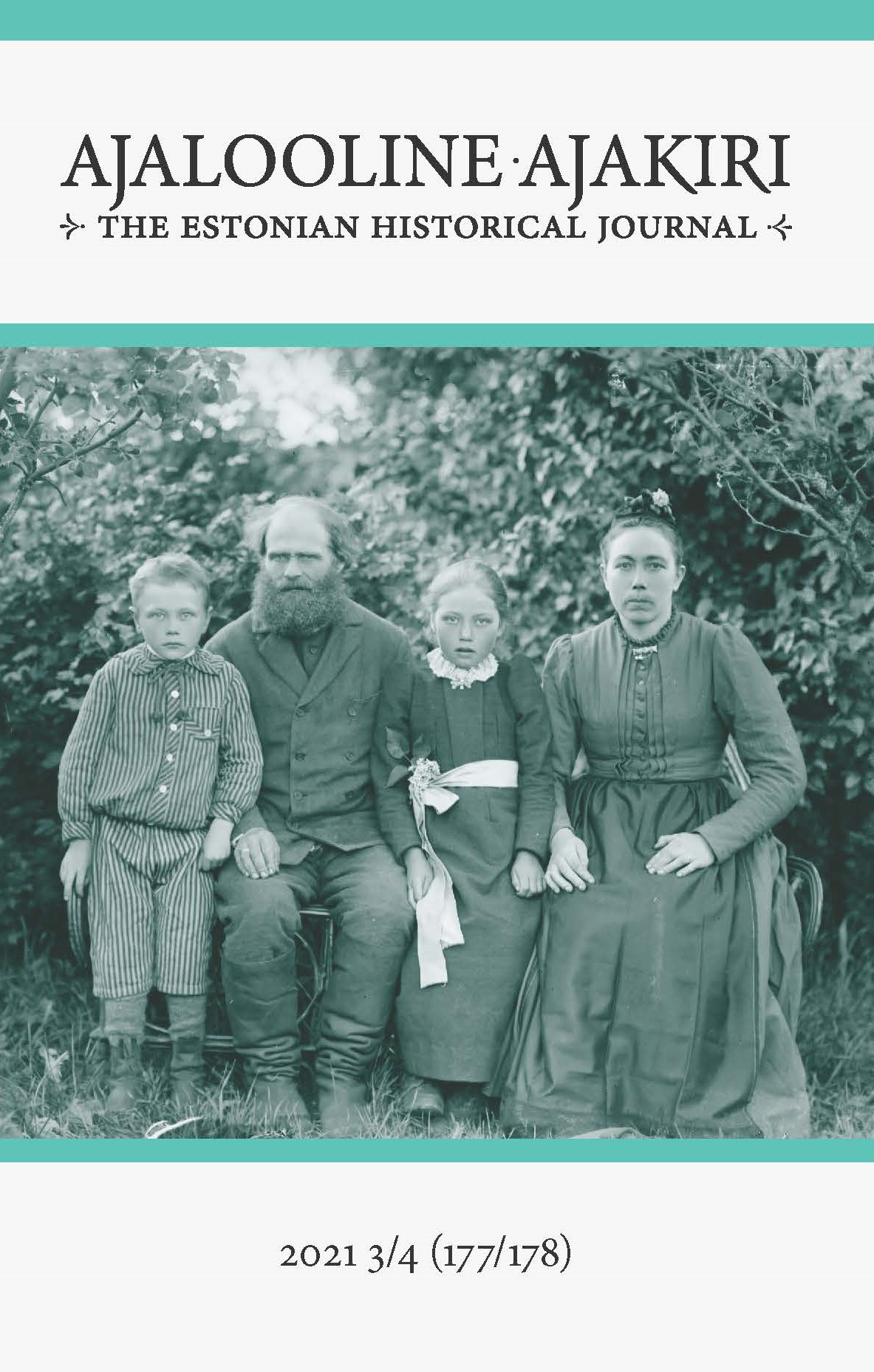