Augustine on lying: A theoretical framework for the study of types of falsehood

This paper presents a theoretical investigation of the issue of lying from a semiotic perspective and its specific aim is the analysis of the theory of the lie as conceived by Aurelius Augustinus, bishop of Hippo (354–430 A.D.), also known as Augustine or St. Augustine. The latter devoted two short treatises to the issue of lying: De mendacio (On lying) and Contra mendacium (Against lying), written in ca. 395 DC and 420 DC, respectively. The paper will focus on duplicity and intention to deceive as fundamental and necessary features of the lie. Augustine’s chief contribution to the study of human deception was to have severed the assessment of what is a lie from factual falsity. For Augustine, at the kernel of the notion of lying lies the idea of intentionality. Following this line of thought, the paper singles out two types of intentionality, namely the intention to assert a falsehood and the intention to mislead. On the basis of this double nature of intentionality, the present paper seeks to outline a theoretical framework for the study of species of falsehoods. The outcome is a typology of untruthfulness that envisages a fourfold inventory of falsehoods based on the difference between jokes, errors, lies and pretences. 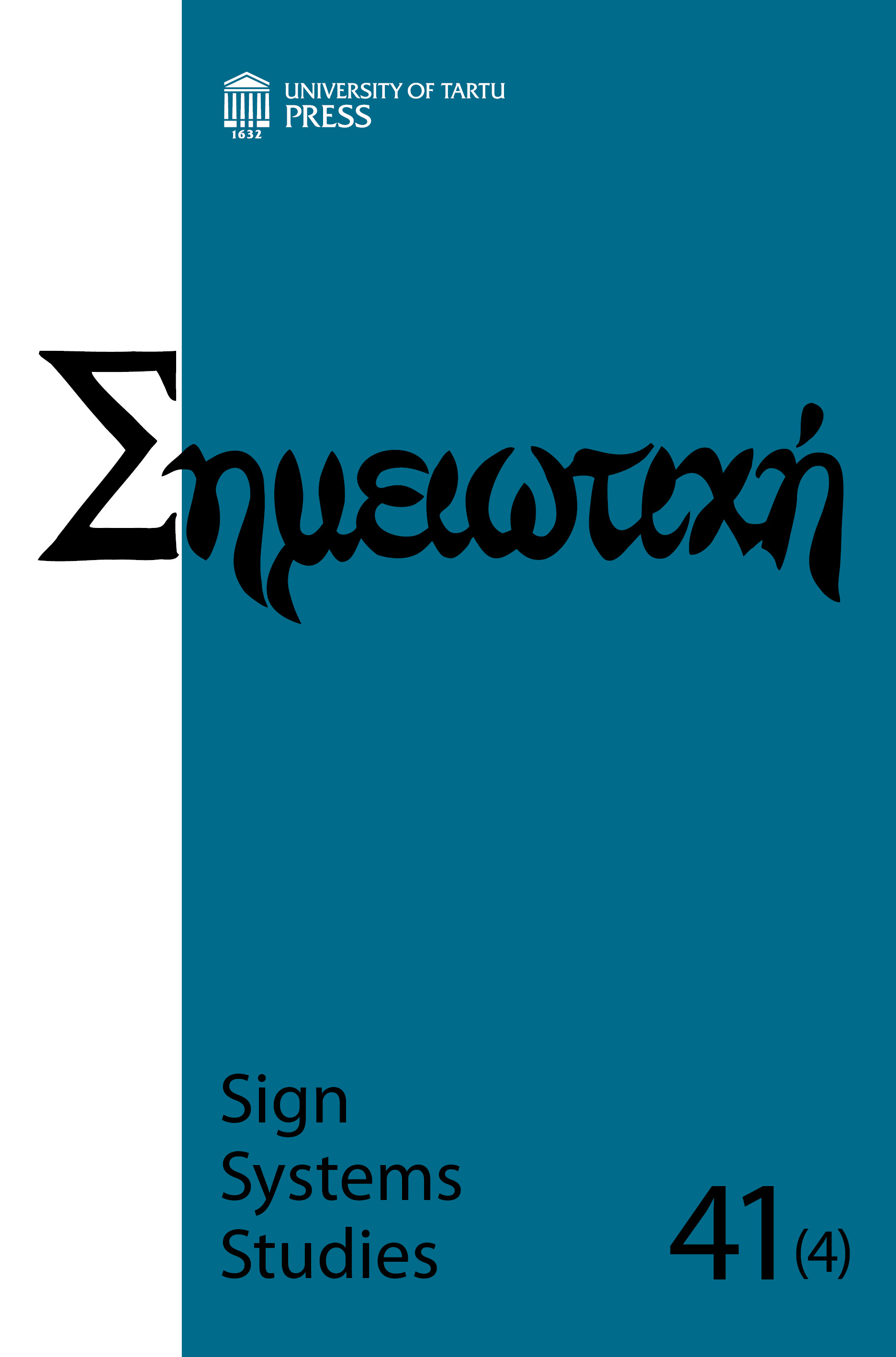